Program Idea: At Del Campo, very little students knew there was a Conflict Mediation program available to help facilitate issues they were having with others. We originally wanted to spread the word by making a video about it to bring awareness to the positive experience people can have if they utilize it. After our video aired on the school’s news, we thought it would be a good idea to submit it to the SEVAs in order to reach a broader audience of students and schools who could potentially create their own program to help even more people.

Message: At some point in school, a student will be faced with conflict and will need to find a way to deal with it. In many cases they won’t have the coping skills or correct judgement to do so in a healthy way. However, if the school provided a program that was highly student lead, more people would have the chance to resolve an issue by coming to an agreement and/or have a greater understanding of the other person’s perspective. It’s important for administrators to recognize the need for some form of enhanced student counseling to be implemented and expanded upon based on the social climate of each school. By showing the positive impact of the program at Del Campo, we hope to spread awareness of the potential it can have elsewhere. 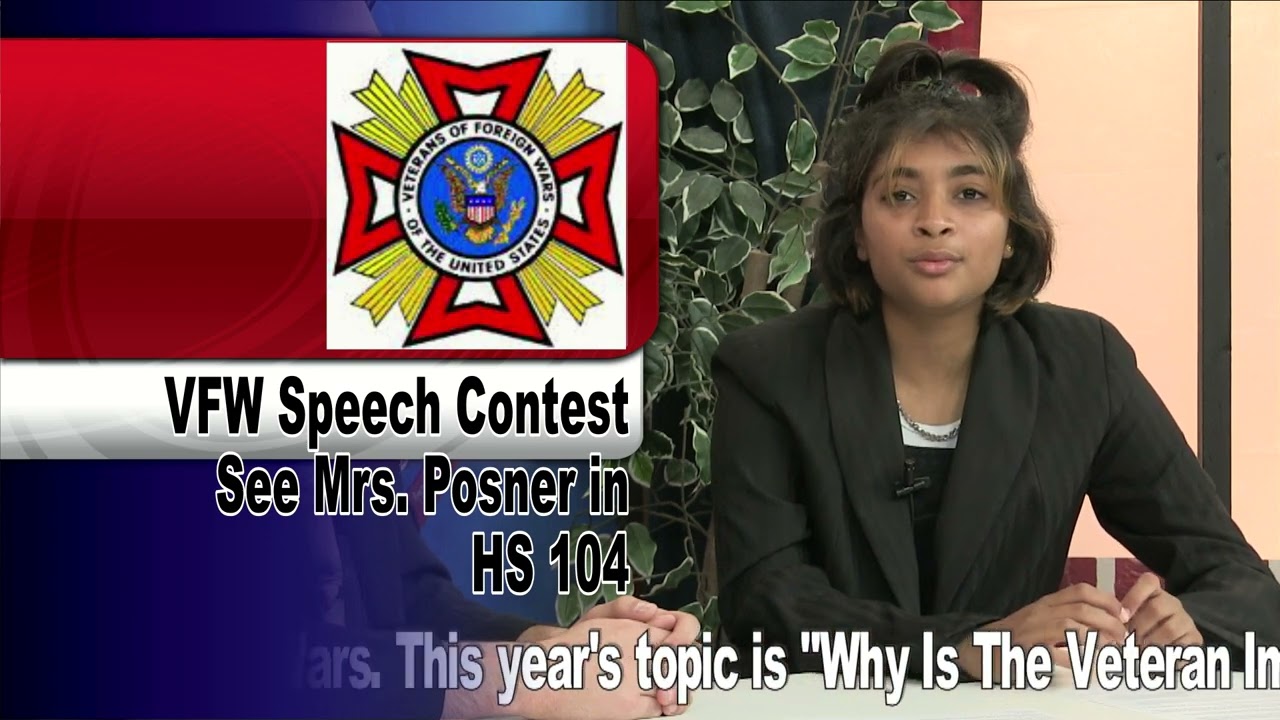 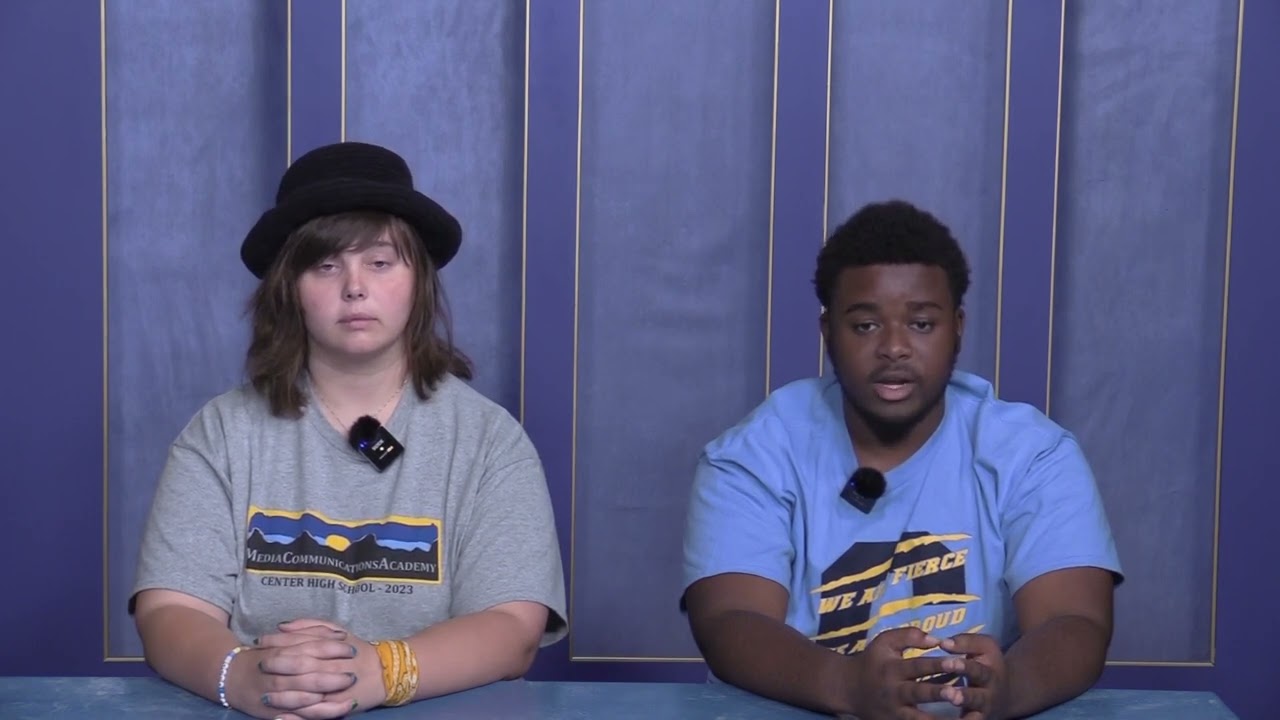 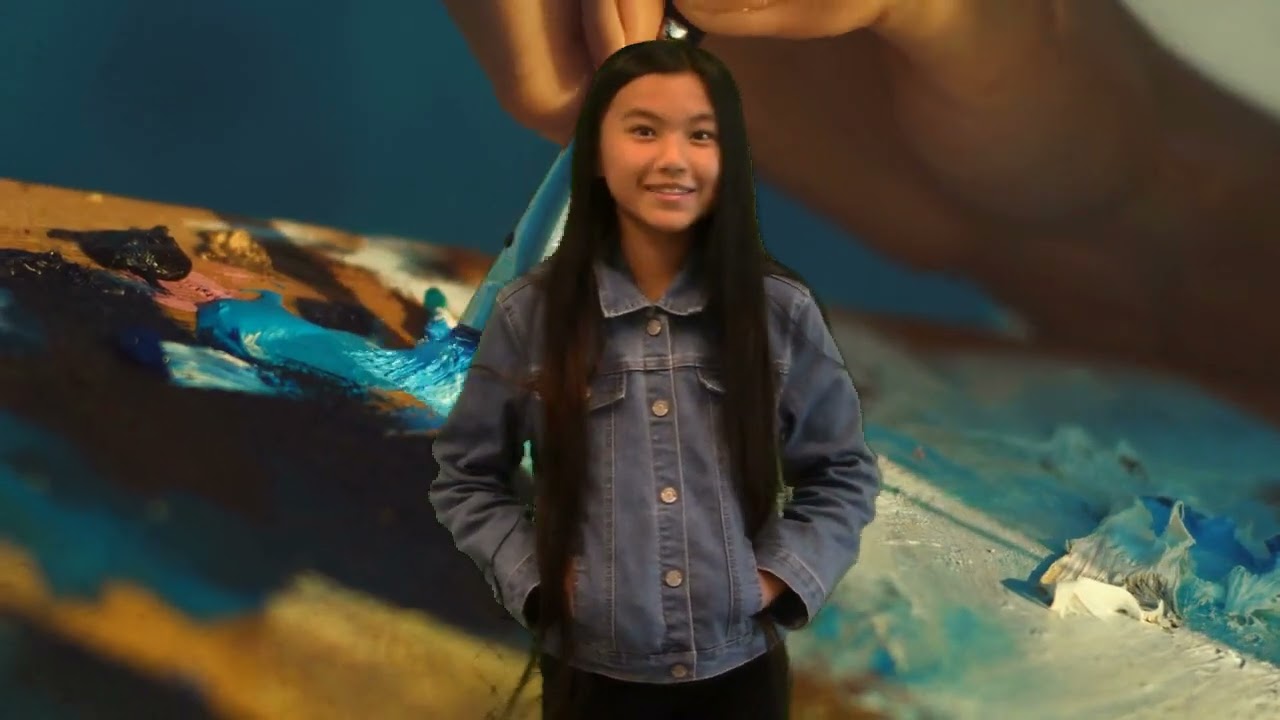