Program Idea
Having dealt with constant peer pressure from a family member all my life and having witnessed my cousins greatest tribulation, I have first handedly seen the impact one’s peers has on an others life. Exceedingly close to my cousin, so much so that I consider him to be “my brother”, we grew up dependent on each other with him being my best friend. I as an only child, considered him early on to be a role model. I wanted to emulate him, looking up to his many achievements in academics and sports. Affected deeply by his parents divorce he then became a “latchkey” kid and unfortunately found comfort in a group of hoodlums who spoiled the persona and mentality I once idolized and exposed him to an inappropriate lifestyle teeming of drugs and crime. On the rare occasions when I did hang around him and his friends I found myself in difficult situations, where I was unsure of how to handle the pressures of wanting to fit in and look like the “cool” cousin by going along with the activities which I knew were wrong or doing what I felt was right in my heart and leaving before things got out of hand.

Message
I think it is extremely important for people to see this film, as many are constantly affected by the pressures of fitting in and going along with the plan just to be perceived as “cooler” and become sucked into a situation which one has no control of. The educational message being to always put yourself in the best possible situation and not follow others into the dark, where you know you can get hurt. In high school you are extremely vulnerable and being around people who push you to greater heights is always better than someone who is willing to see you fall by the risky actions they commit. 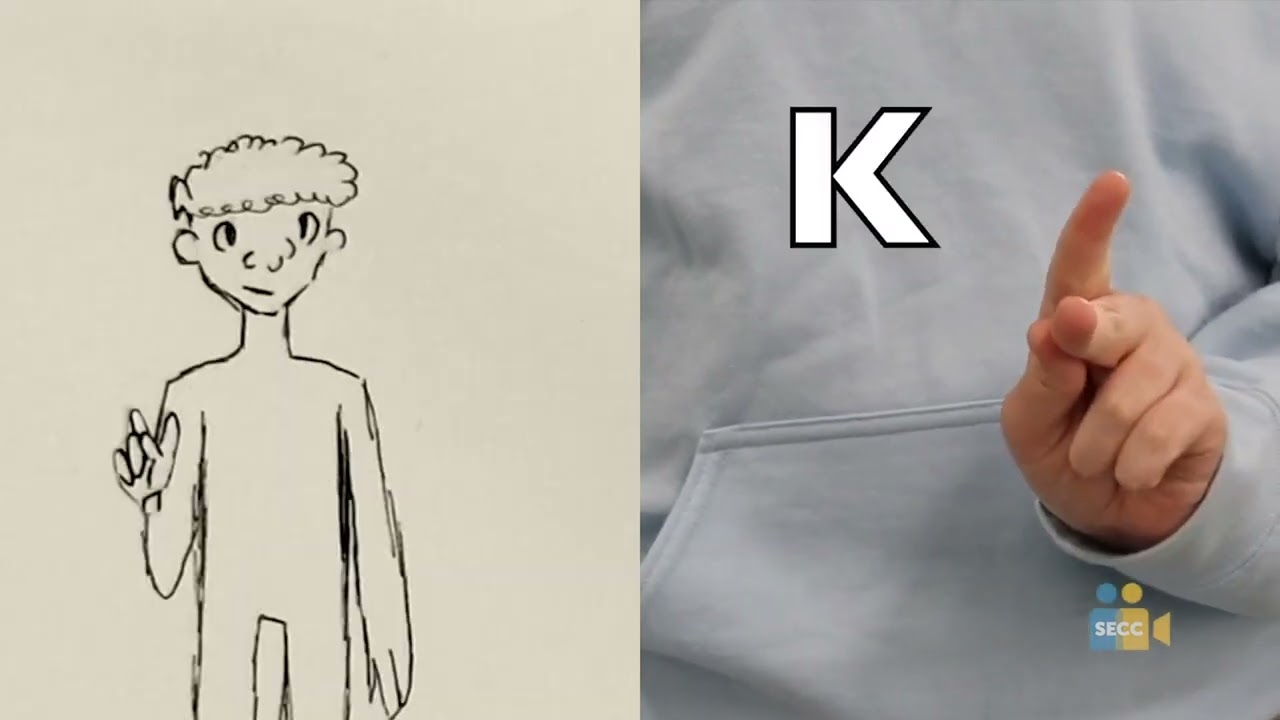 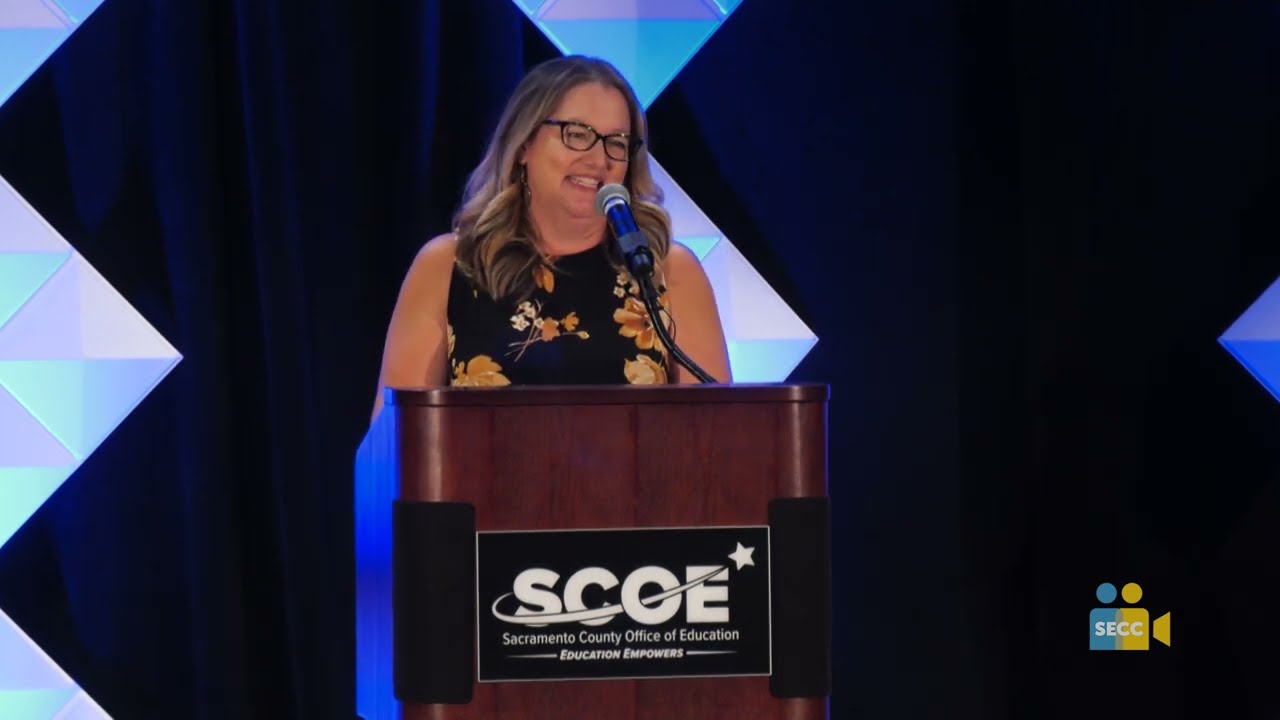 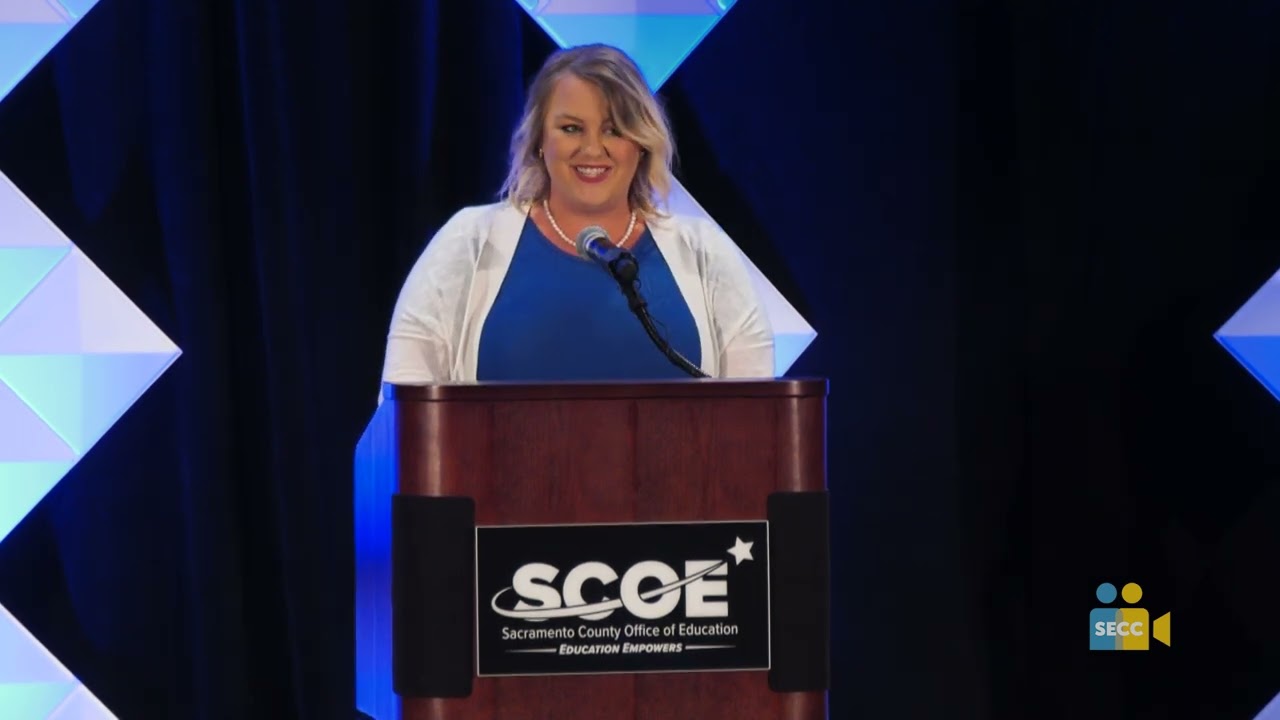 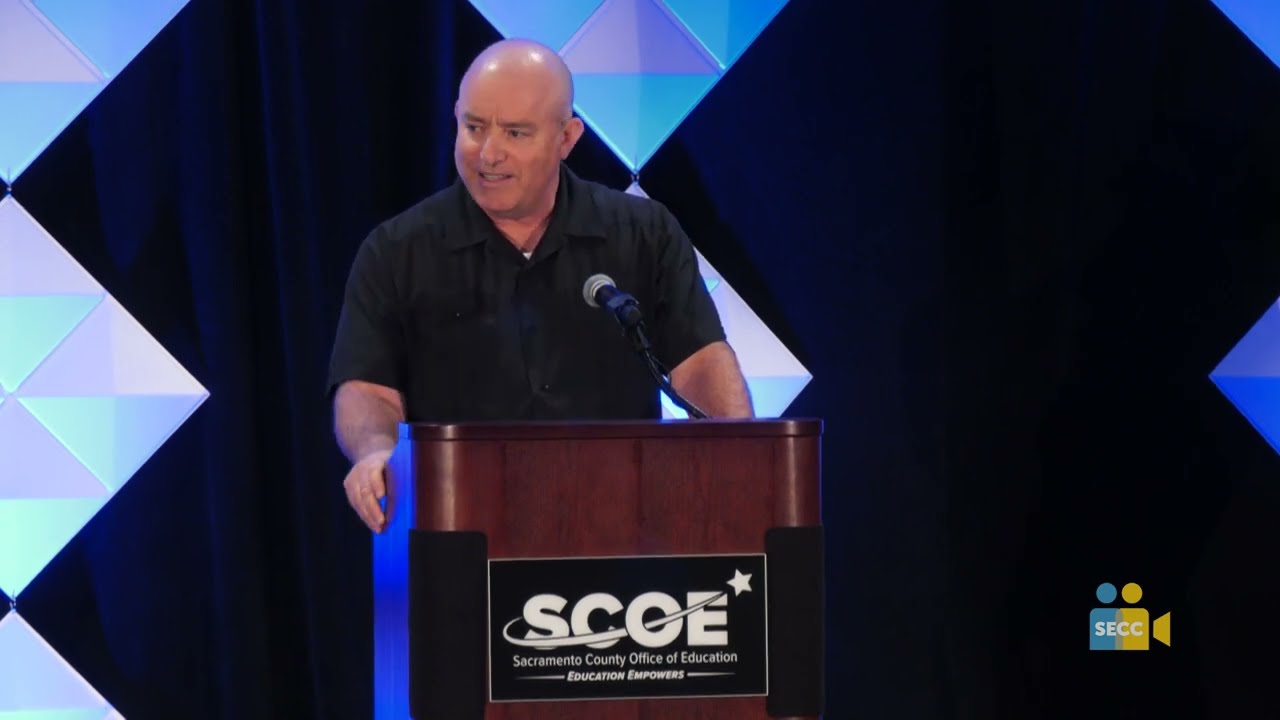 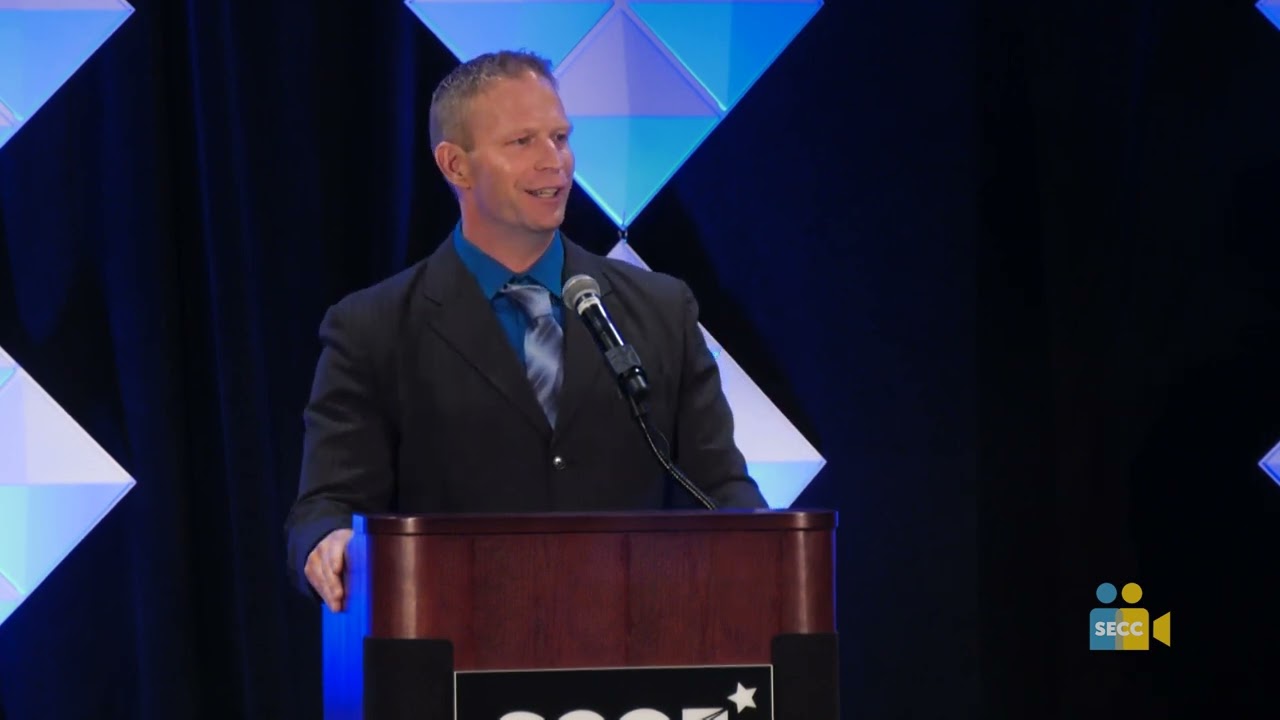 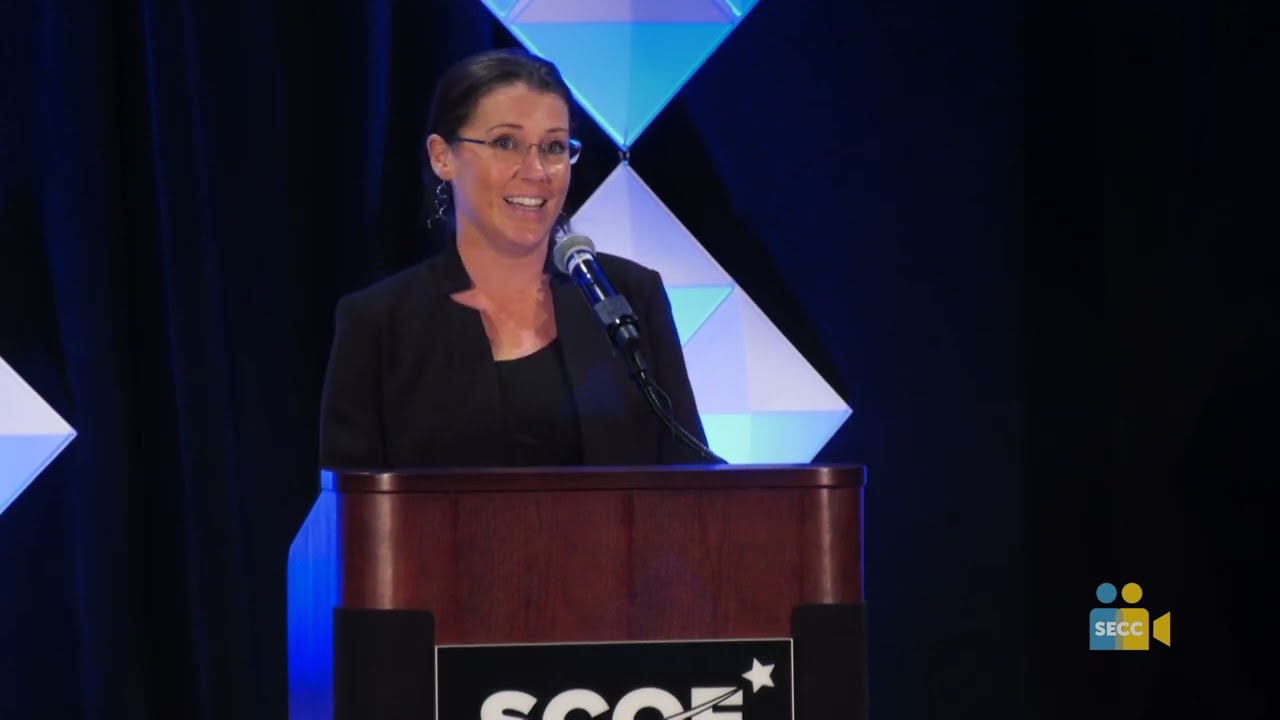