Dr. Rice is the Maurice R. and Corinne P. Greenberg Chair in Virology and serves as Head of the Laboratory for Virology and Infectious Disease at The Rockefeller University. He is one of the world’s most accomplished virologists and a prominent figure in research on members of the Flaviviridae including hepatitis C virus (HCV).

Dr. Rice received his bachelor’s degree from University of California Davis in 1974 and earned his Ph.D. from California Institute of Technology in 1981. From 1986-2000, Dr. Rice was a faculty member at Washington University in St. Louis. His research team has helped to understand the biogenesis and structure of HCV-encoded proteins, discovered a highly conserved RNA element at the 3’ terminus of HCV genome RNA, and produced the first infectious molecular clone of the virus—an essential tool for future studies on this important human pathogen. His laboratory has established cell culture systems and animal models for studying HCV replication and evaluating antiviral efficacy.

Dr. Rice has co-authored over 500 articles in the field of virology, serves as a reviewer for numerous journals, is a past President of the American Society for Virology, a Fellow of the American Association for the Advancement of Science, a Member of the U. S. National Academy of Sciences, and a recipient of the M. W. Beijernick, Dautrebande, Robert Koch, InBev Baillet-Latour prizes, the Lasker-Debakey Clinical Medical Research Award, and the Nobel Prize in Physiology or Medicine. 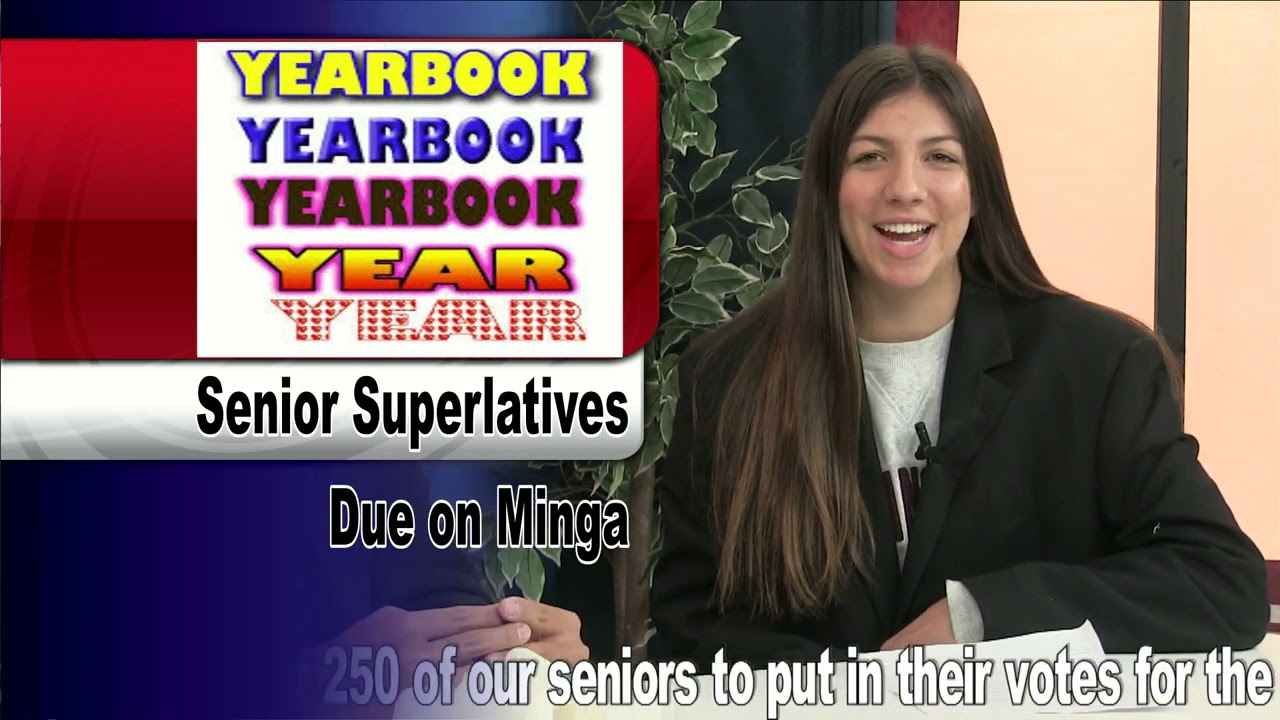 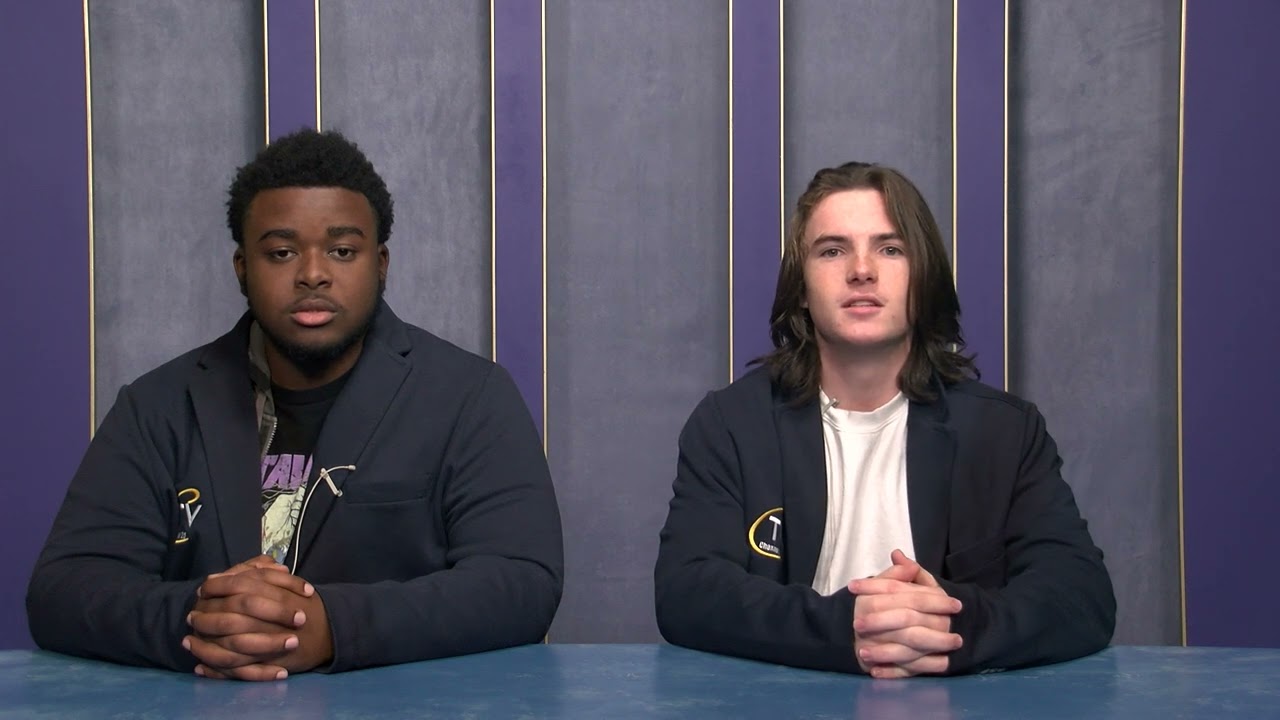 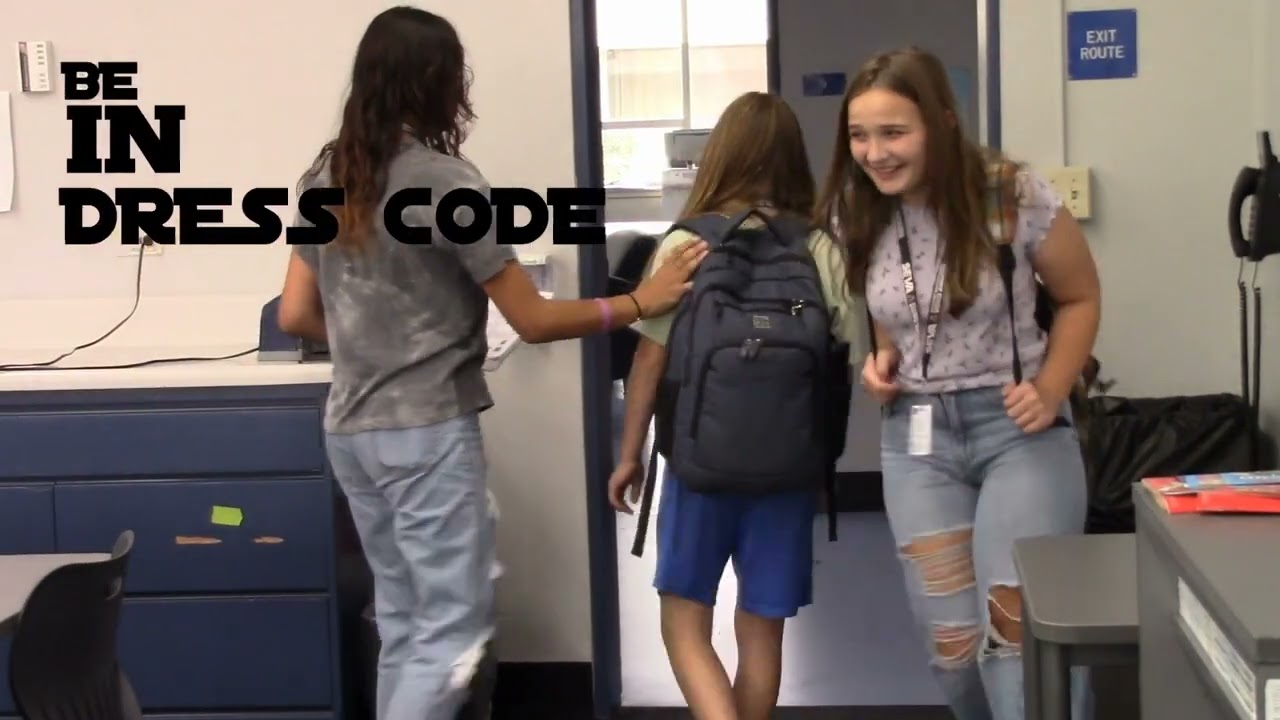 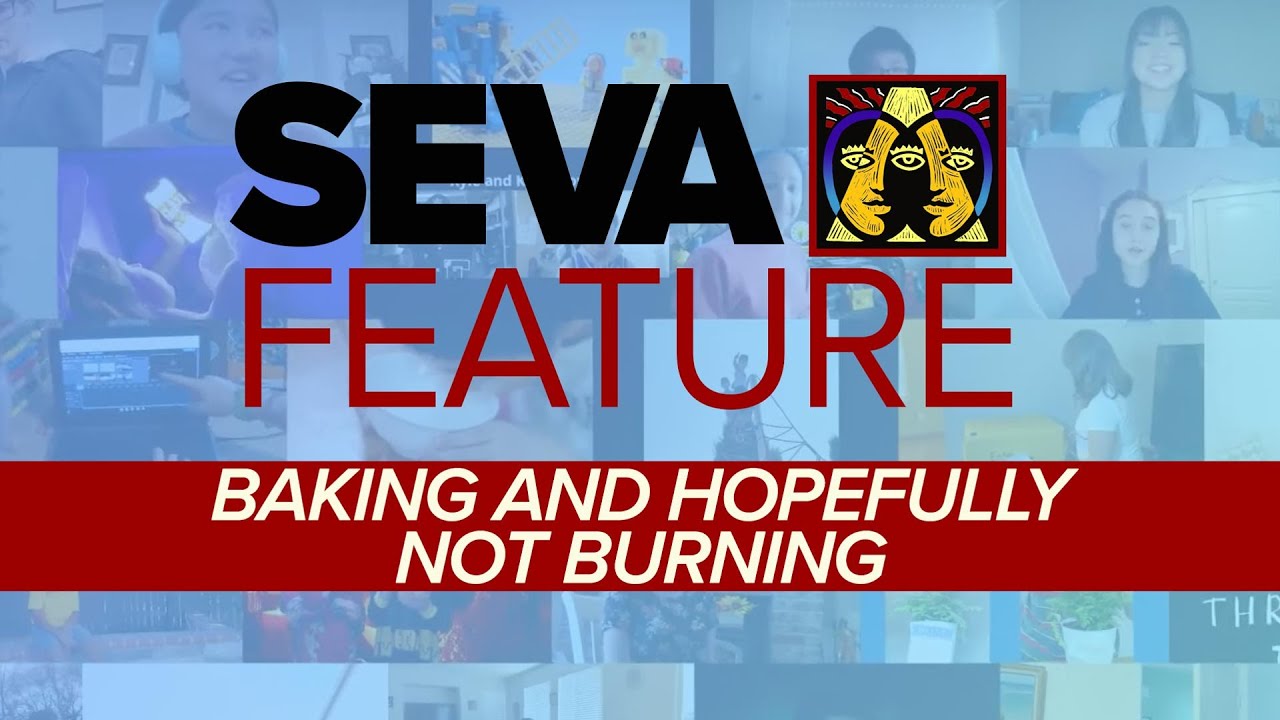 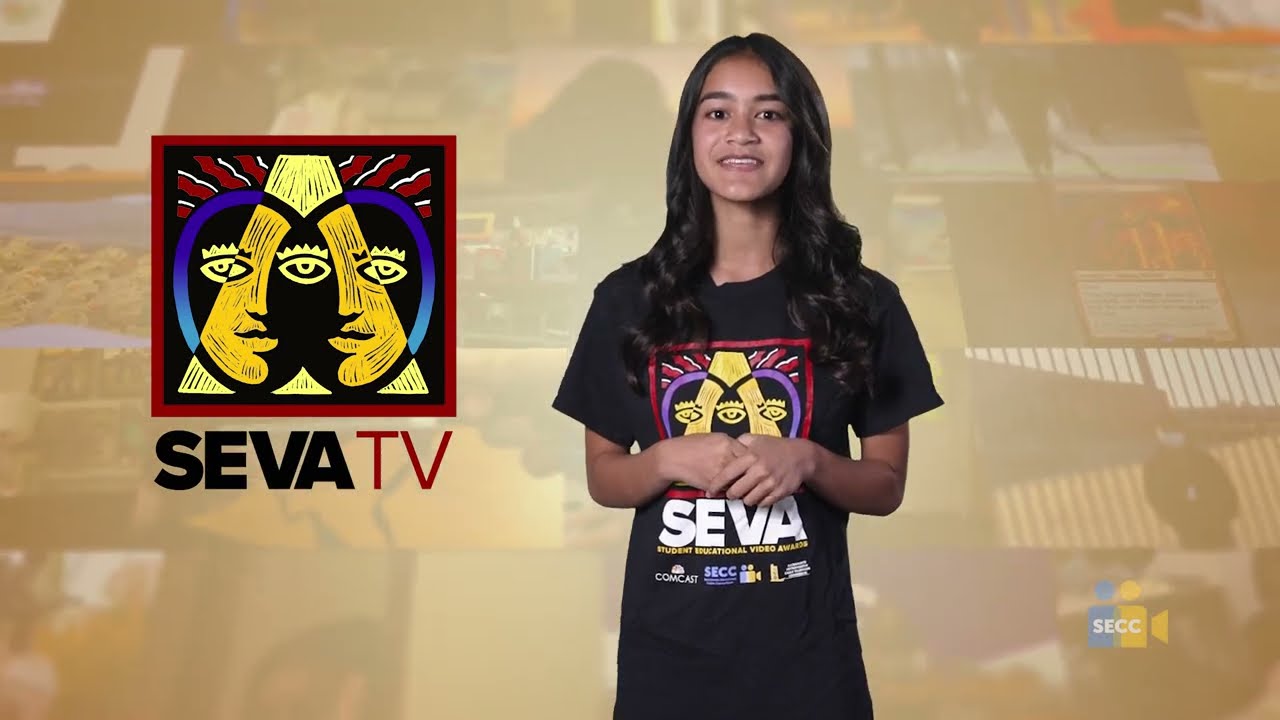 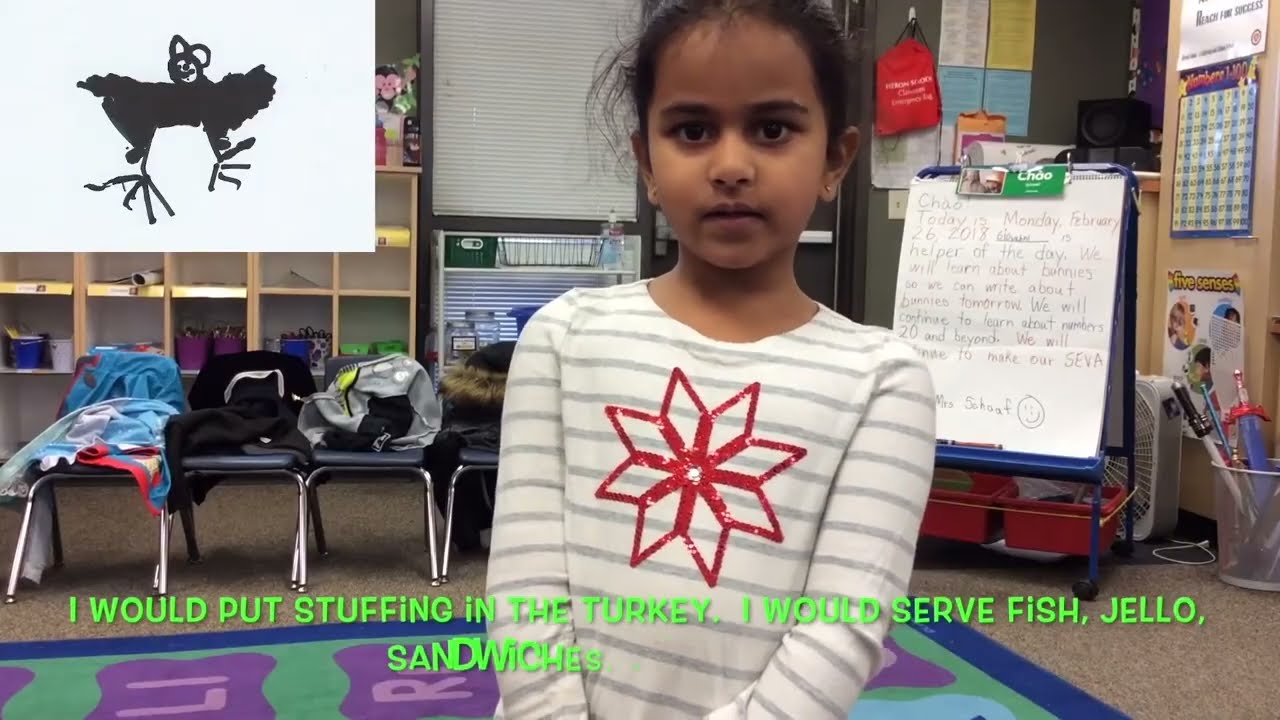