Chip Gracey is the founder and Chief of R&D of Parallax. Chip’s interests in coding, electronics, and microcontrollers started with video games, RadioShack, and the Apple II computer. In the early 1980s, his dad Chuck Gracey brought the Apple II computer home from his employer, Aerojet. Chip learned to program on those weekends while writing code during the week. By his junior year at Mira Loma High School, Chip had created a business to manufacture his ISEPIC, a software cracking/duplication device for the Commodore 64. This productive effort lead into Parallax, where Chip has progressed from making programming tools for semiconductors to designing his own, full-custom silicon microcontrollers called the Propeller 1 and 2. These eight-core processors are new to the industry and used in medical, robotics, and industrial equipment – as well as Parallax’s educational products. Chip’s engineering skill is completely self-taught and his favorite SJUSD class was Bob Wofford’s computer programming course at Winston Churchill Middle School in 1981. 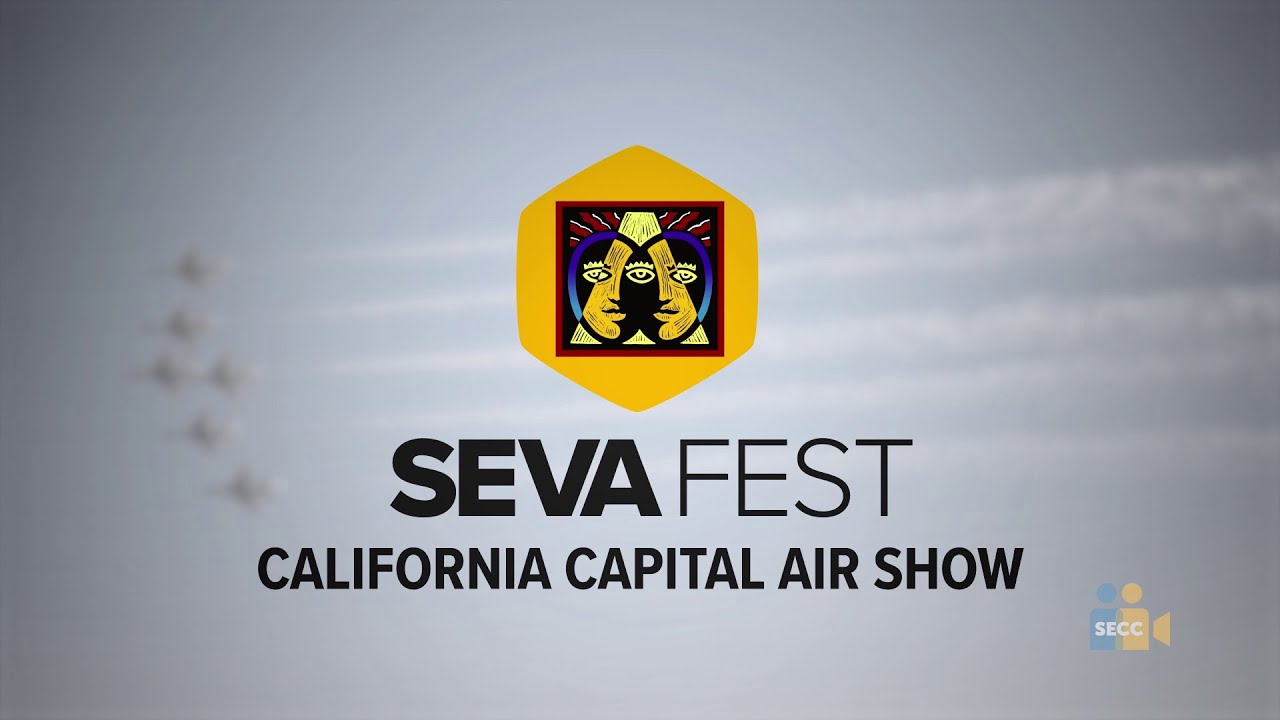 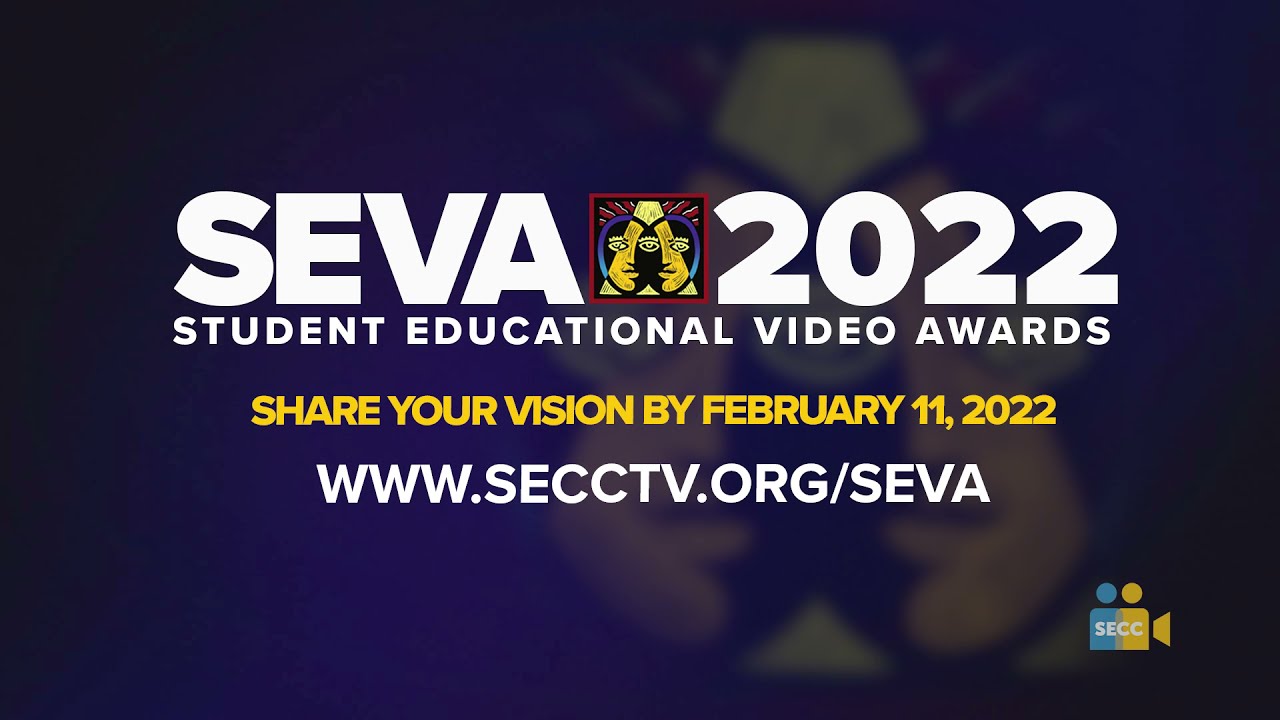 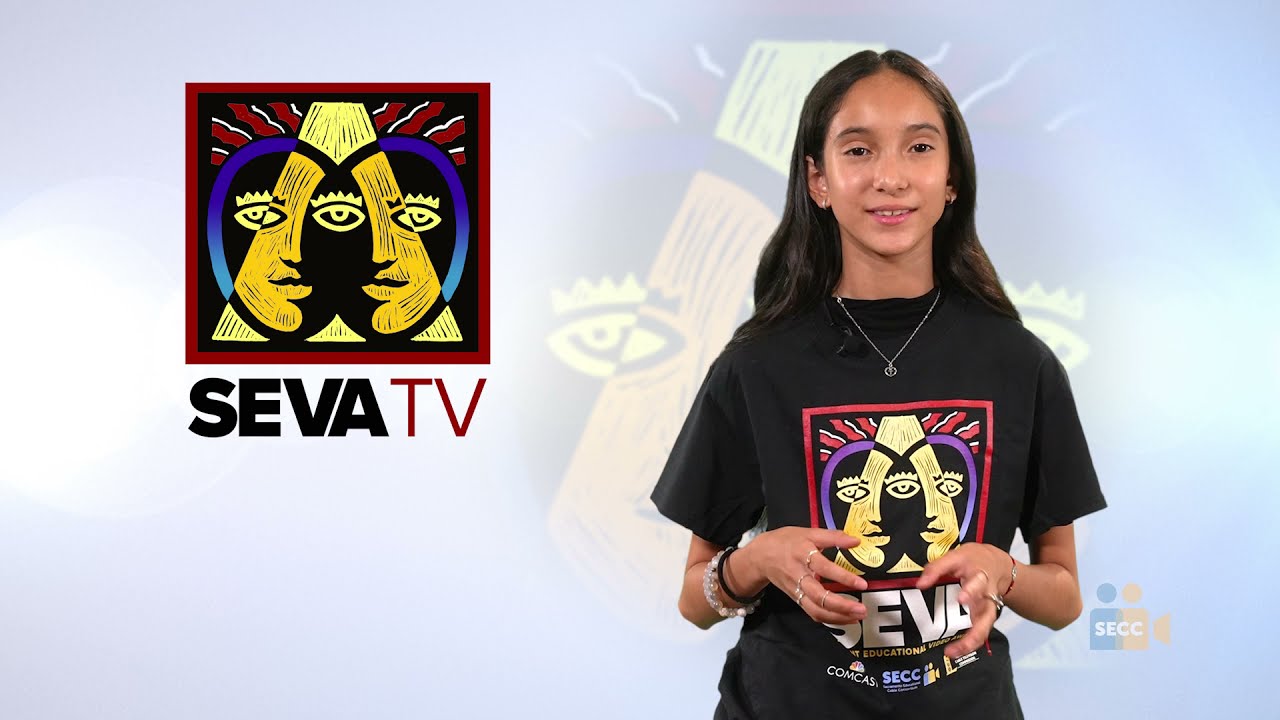 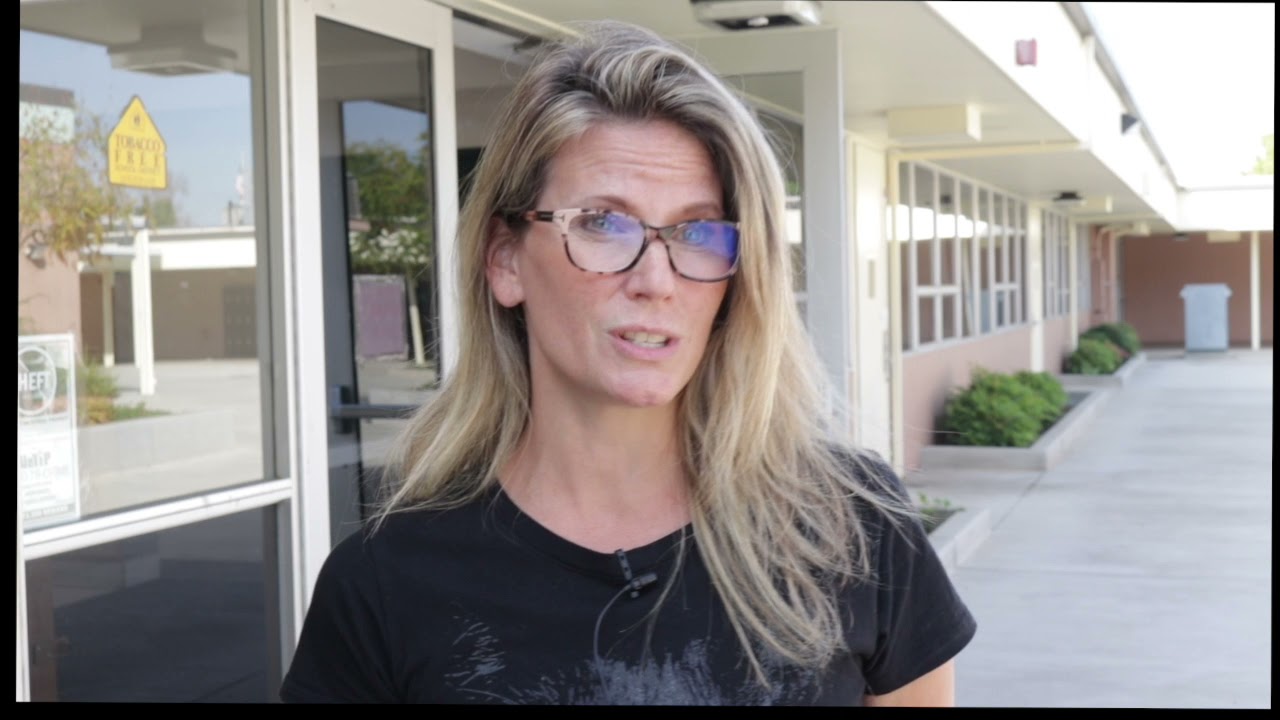 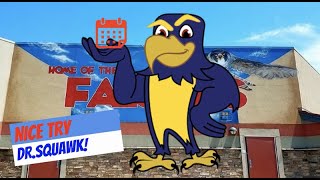 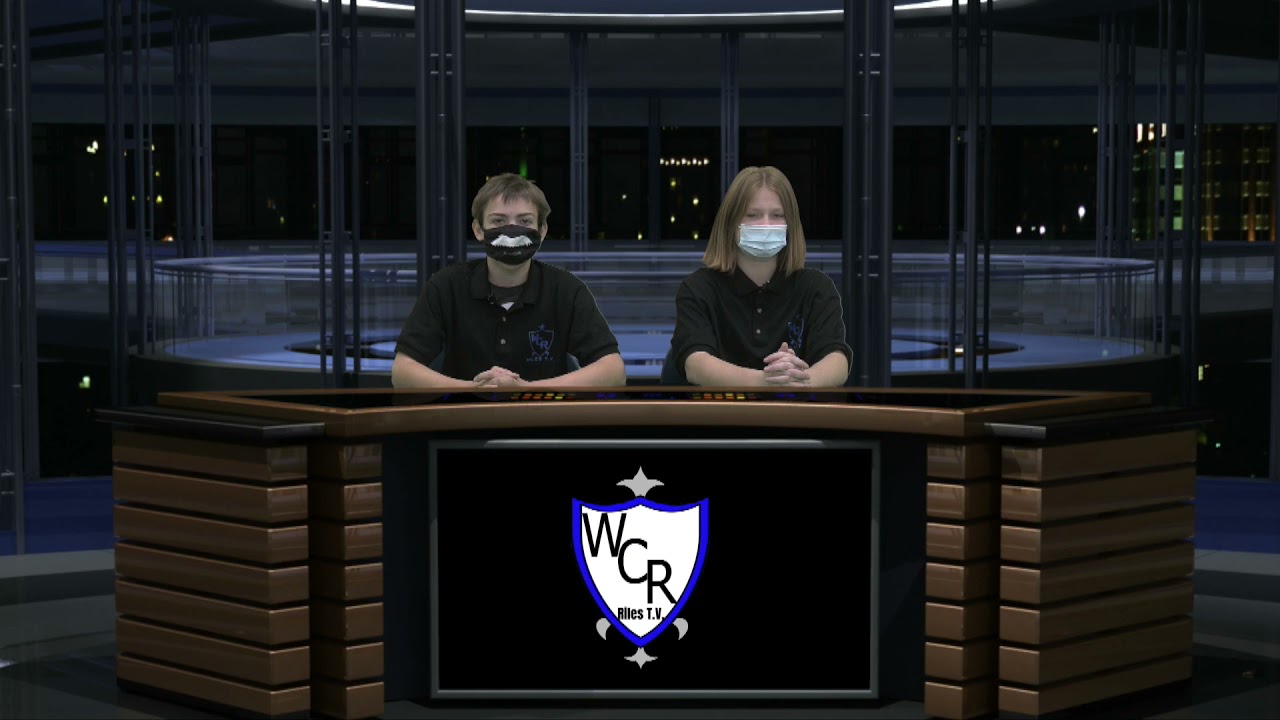 Learn about the first SEVA Fest at the @calcapairshow! Students interviewed pilots, toured planes, and had a great view of the performances. Participants from different schools worked together to problem solve, share leads, and explore the show. youtu.be/VU3u4ObqyKQ