00:44 – Clip 1: Tom starts with an overview of his career as a fighter pilot. He was stationed in Japan as a forward air controller (FAC) in 1965, when U.S. became involved in the Vietnam War.

03:28 – Clip 2: Describes process of becoming a Raven. All ID cards are taken away and personal goods put into storage. In Vientiane, he was issued a Laos driver’s license, his only ID.

06:10 – Clip 5: Explains more about dinner meetings with Gen. Van Pao, including style of eating. In the map room, they go over plans for next day.

08:14 – Clip 7: Explains organization of typical day, meeting with his Robin (backseat pilot) and working together to determine best way to carry out the day’s plan.

09:58 – Clip 8: Responds to question about how he might spend a day off. Typically would go to Vientiane or Udorn (Thailand). Airplane maintence usually happened in Udorn.

11:23 – Clip 9: Responds to question on daily interactions, with closest interactions being with their backseaters (Robins). Tom relied on his Robin for crucial feedback on targets. Ravens and Robins were equally important for the safety of each other.

11:54 – Clip 10: Describes memorable flight over Laos, close to Vietnam border, when they spotted – and bombed – a suspicious object, which turned out to be a surface-to-air (SAM) missile.

14:32 – Clip 11: Responds to question about outside reporters wanting information about the Secret War. Because U.S. was not supposed to have military people in Laos, reporters were not welcomed.

18:28 – Clip 14: Recalls movie-worthy scenes from the Secret War and recommends capturing the spirit and gentleness of the Hmong people.

19:36 – Clip 15: Responds to question on what he thinks teachers and students should know about the Secret War. Feels they should know why we were there.

22:44 – Clip 18: Shares his pride in what he – and the U.S. – did to help the Lao people. Explains that the Pathet Lao (Laotian) resending the North Vietnamese being in their country. Adds a movie-worthy flight memory.

25:05 – Clip 20: Shares story about Gen. Vang Pao attempting to take back the Plain of Jars from the North Vietnamese, against U.S. orders – but succeeded and saved the city of Long Cheng. 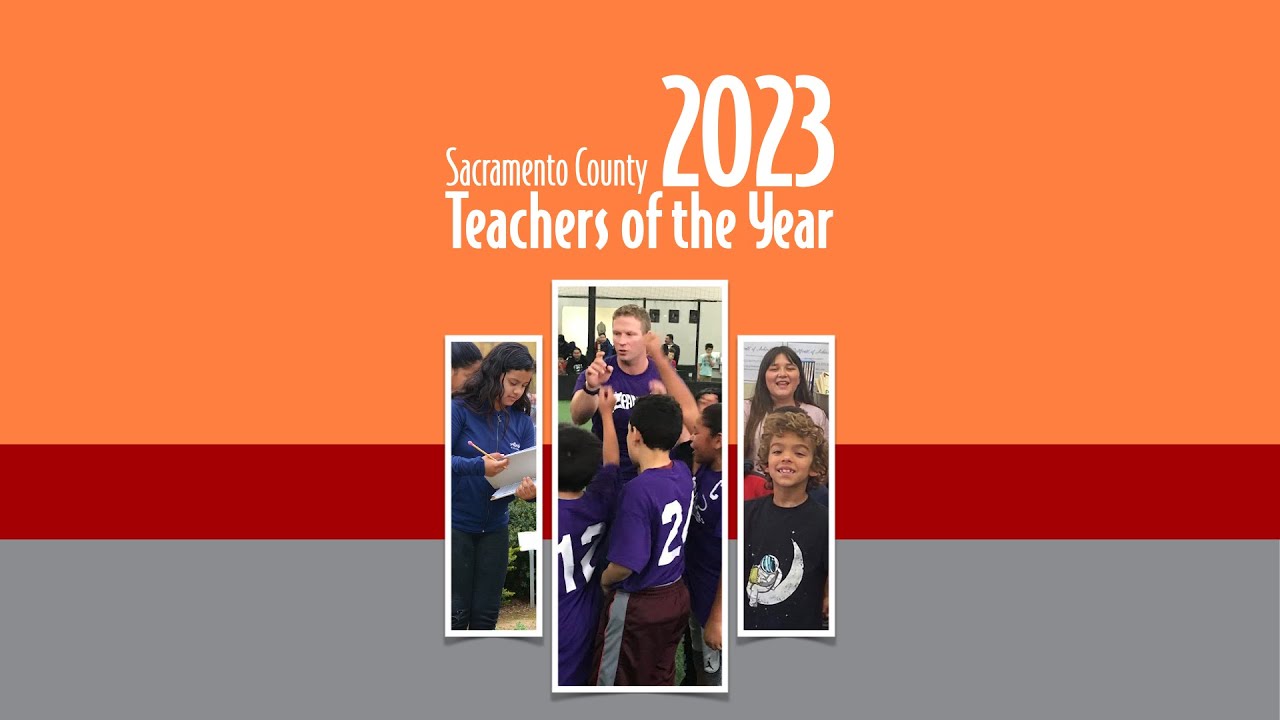 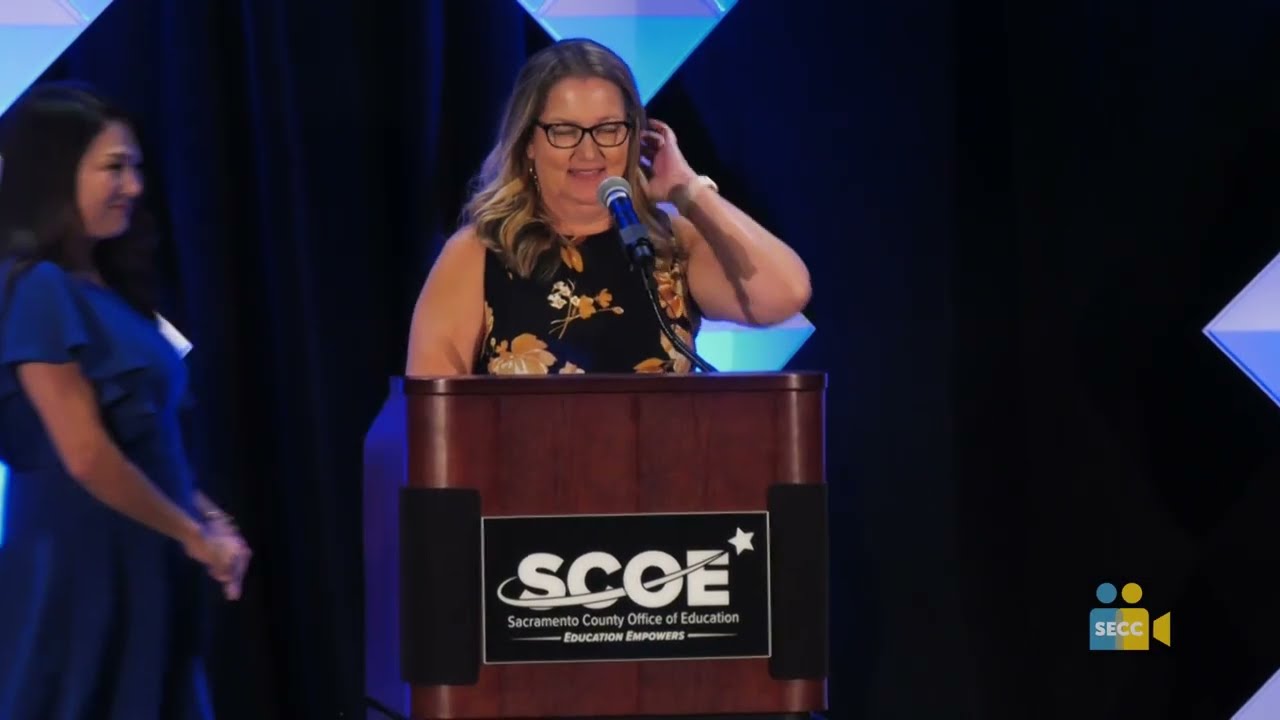 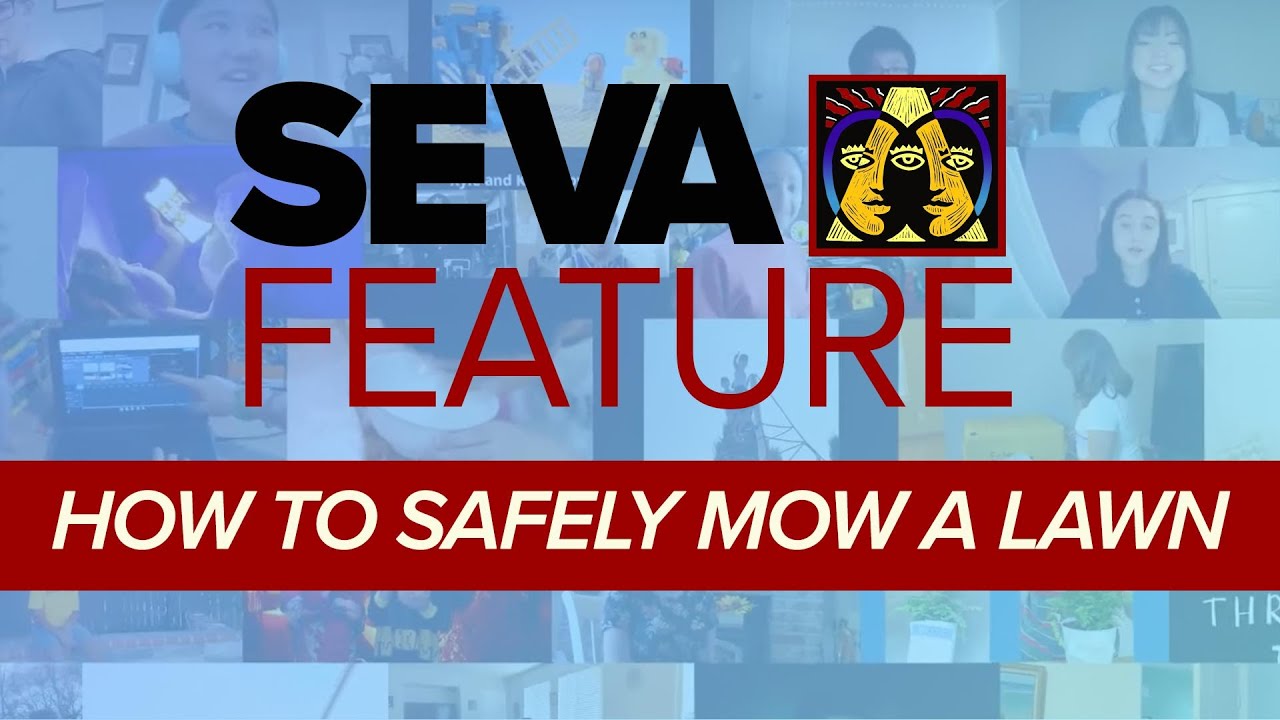 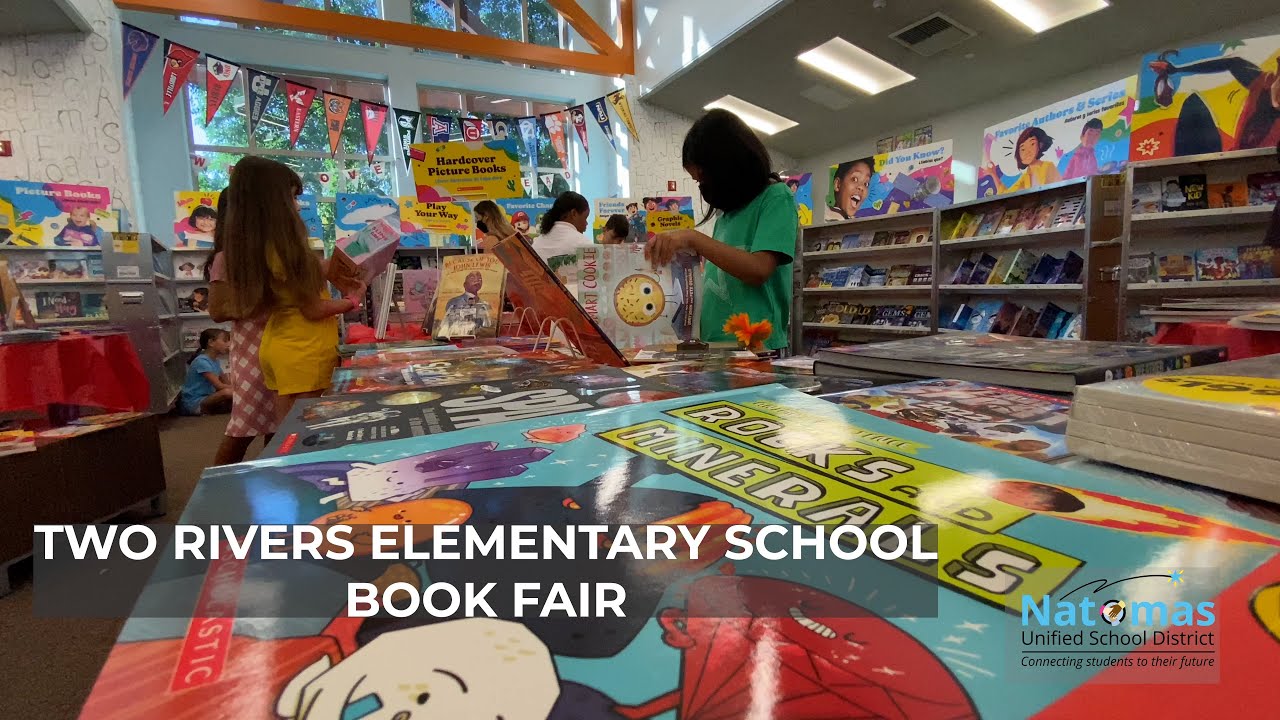 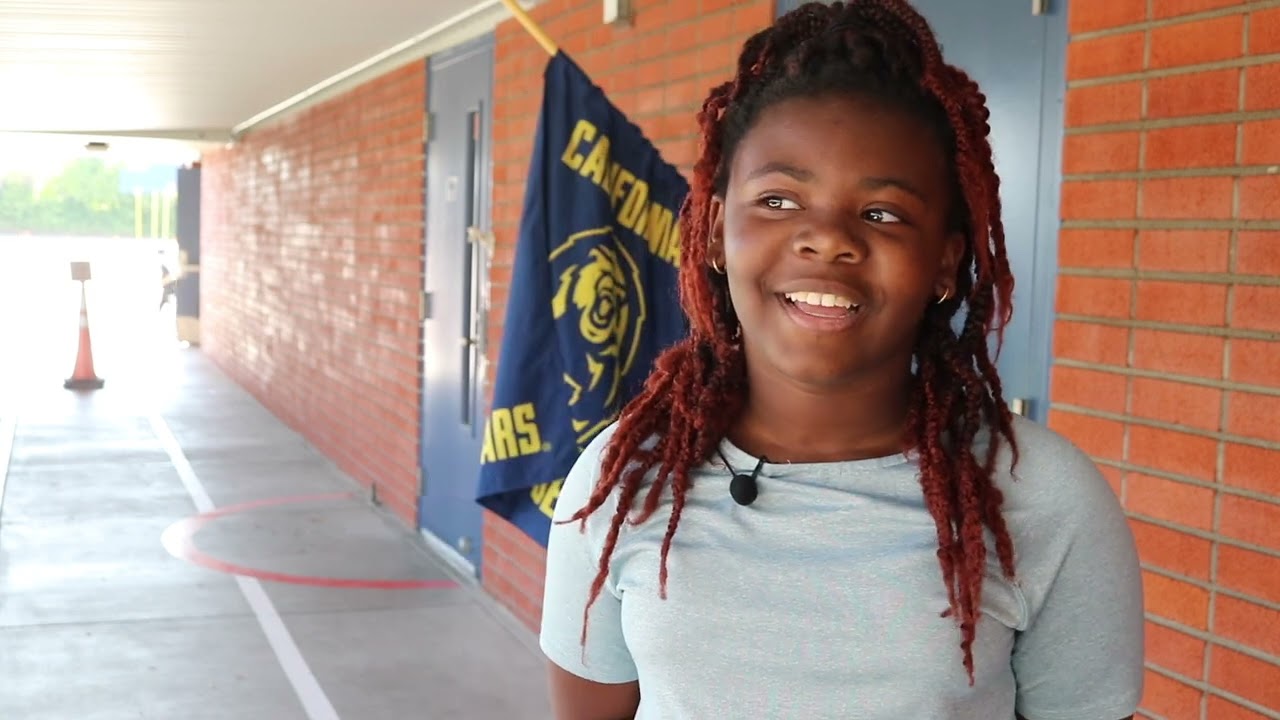 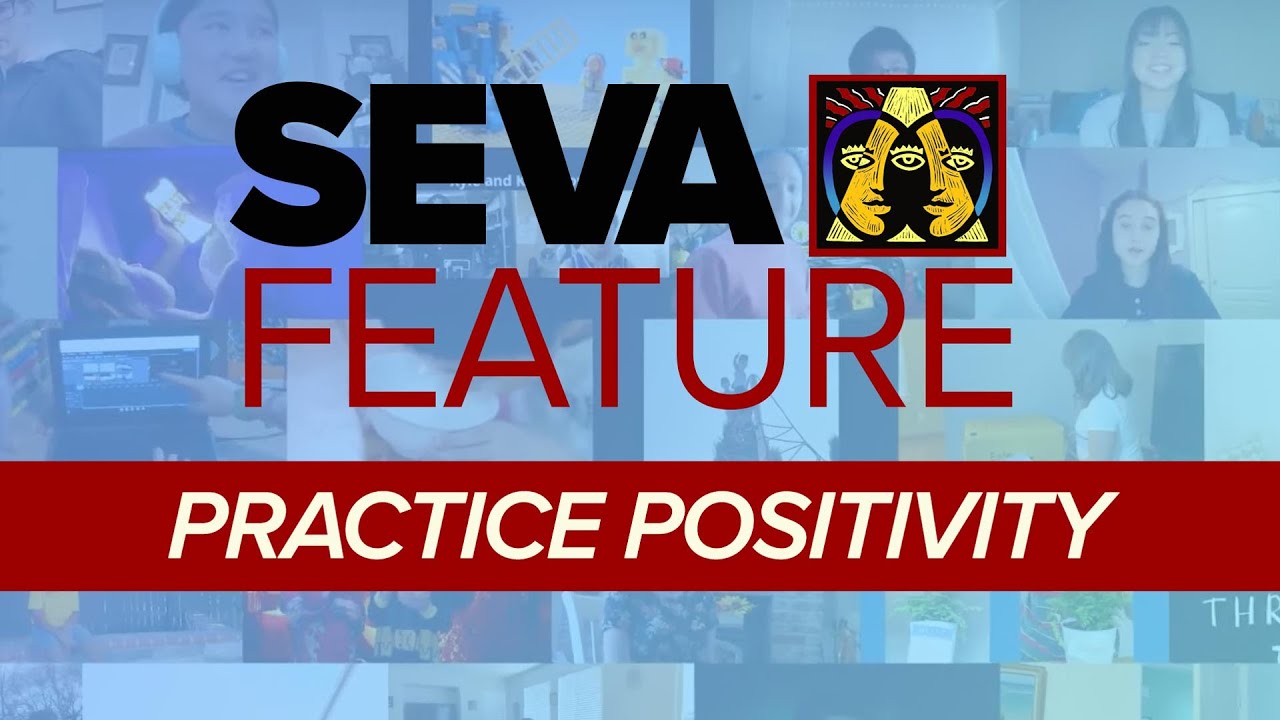