Roy Sato was born in Stockton, California in 1926. Soon after Roy was born, the family moved to Fresno, California, where Roy attended elementary school and high school. Roy was a junior in high school when WW II began and President Roosevelt signed Executive Order 9066. The Sato family was held in the Fresno Assembly Center until October 1942 and then transported to Jerome Internment Camp in Arkansas. Later when Jerome closed, the family was moved again to the Rohwer Internment Camp. When Roy turned 18, he moved to Chicago and looked for a way to join the military. He finally managed to be drafted, after a series of half truths and not sharing the true condition of his health. Roy arrived overseas and joined up with the 442nd Regimental Combat Unit. After the war, he resettled in Sacramento and began a career first in aircraft repair and eventually the air conditioning business.

10:02 – Clip 5: 442nd moves back slightly from the front line, but still in great danger;dentist’s office gets hit while he’s having his teeth drilled.

11:59 – Clip 6: Arrives in Italy on first day of the Spring Offensive;Trained as a flame thrower and driver; While making a delivery one friend is captured by enemy, one friend drops supplies and runs, the rest return safely.

14:05 – Clip 7: Life after leaving camp, settling in Sacramento and how he was treated after the war. 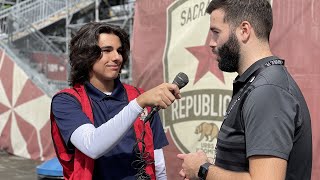 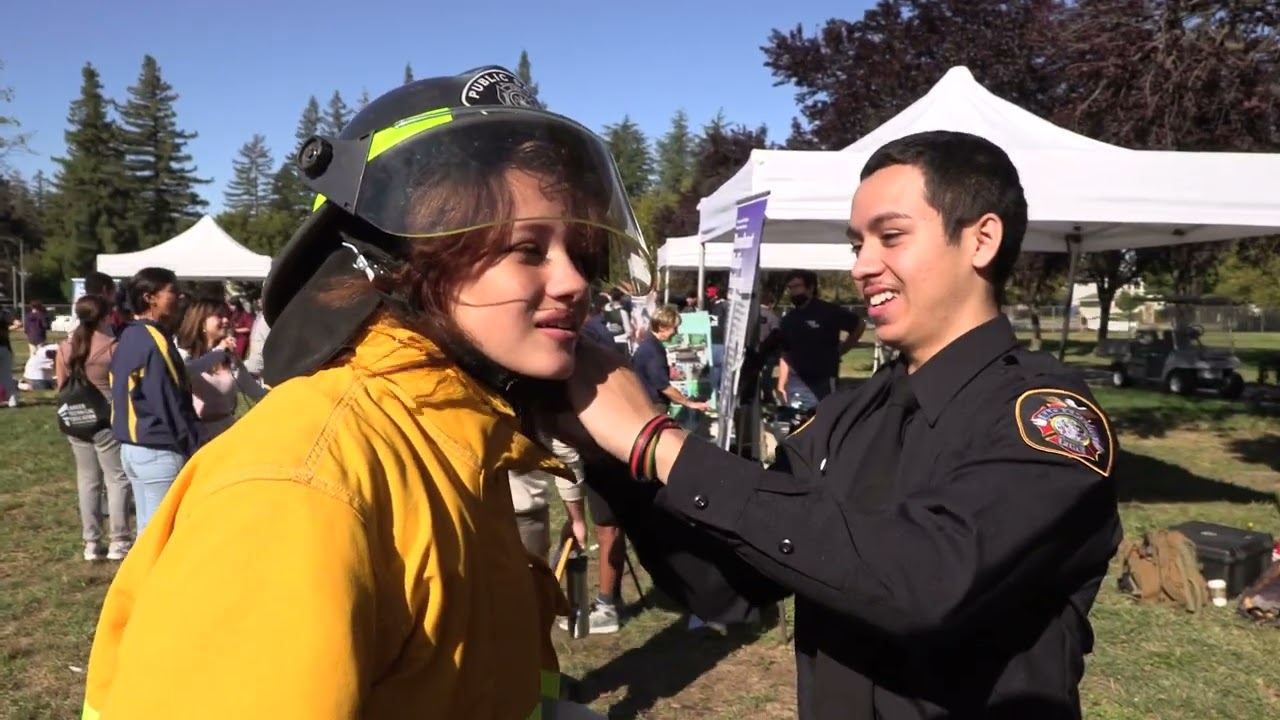 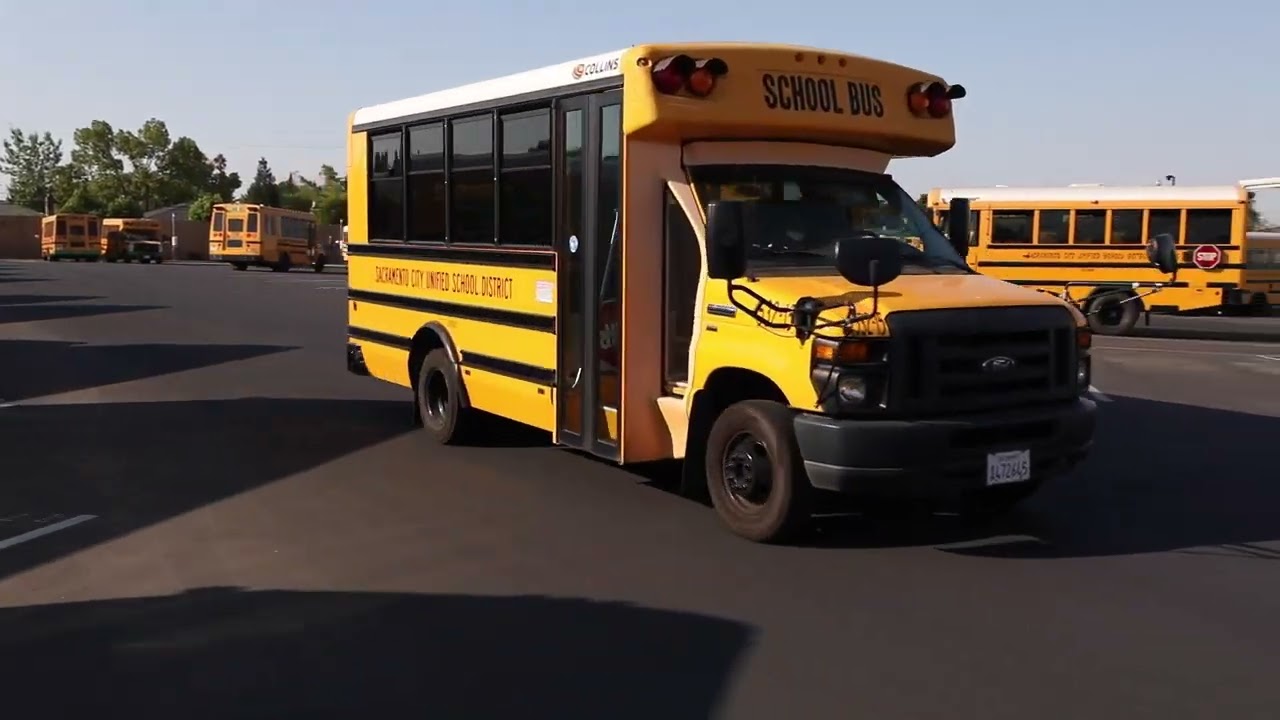