Session #4: What It Costs Science When We Lose Academic Freedom

Abstract: In this talk, George Yancey will briefly point to the evidence of academic bias so that the audience understands what sort of discrepancies we might expect in scholarly work. Then he will use the theory of right-wing authoritarianism to show how scholarly work can become distorted when shaped by ideological filters. He will end the talk comparing two controversial studies — the Decety religious generosity study and the Regnerus same-sex parenting study to show what happens to research that does not match the political bias in academia.

Bio: George Yancey is Professor of Sociology at the University of North Texas. His research interests include Christian studies, science, knowledge, religion, race relations, interracial unions, and multicultural churches. He received his Ph.D from the University of Texas at Austin. 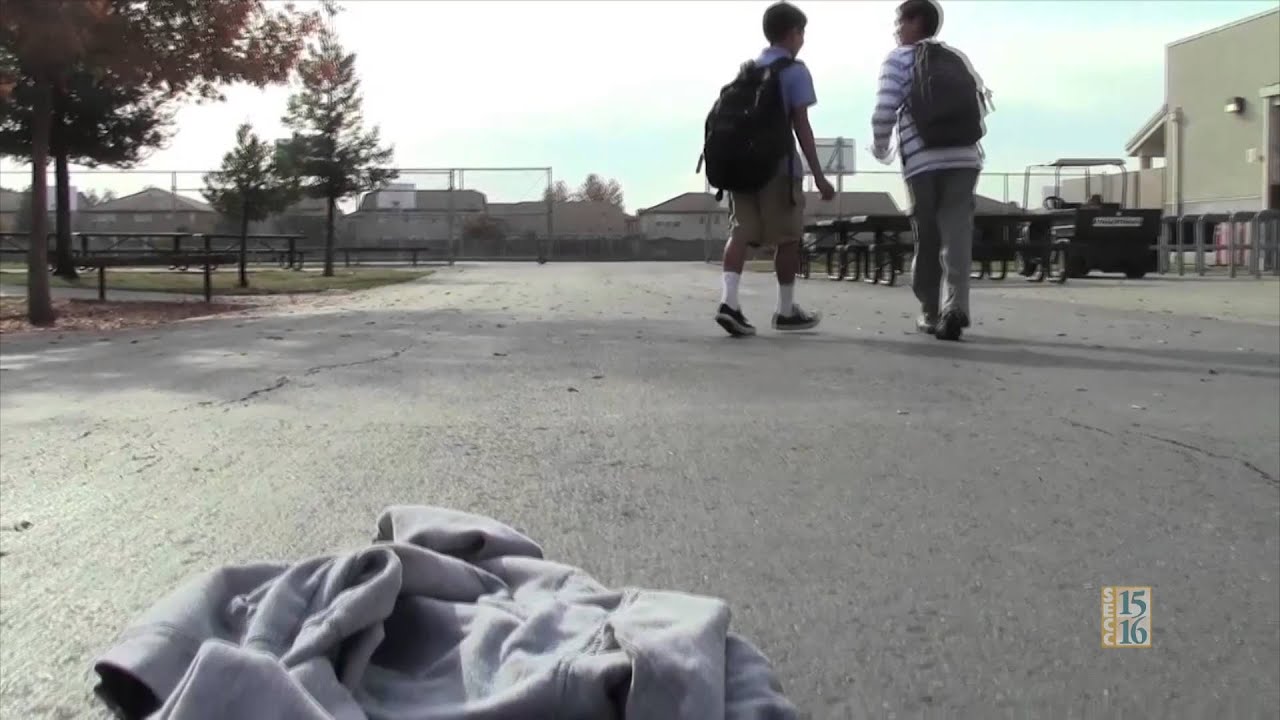 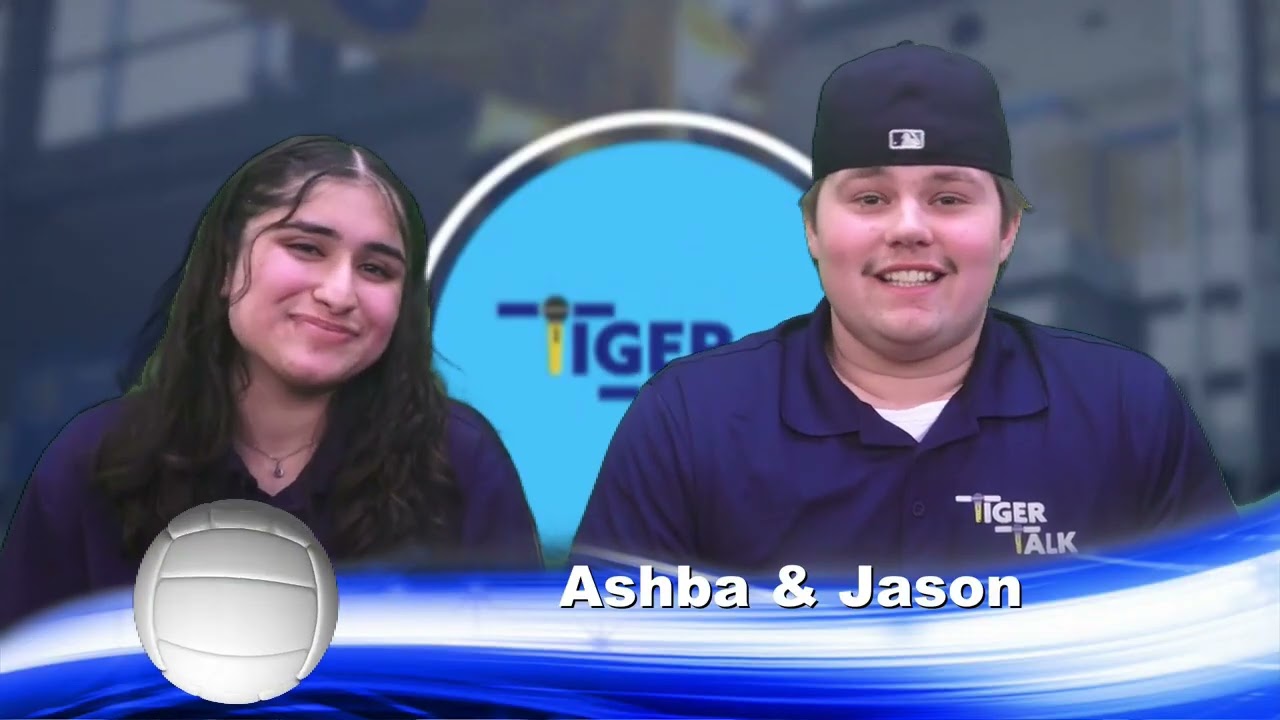 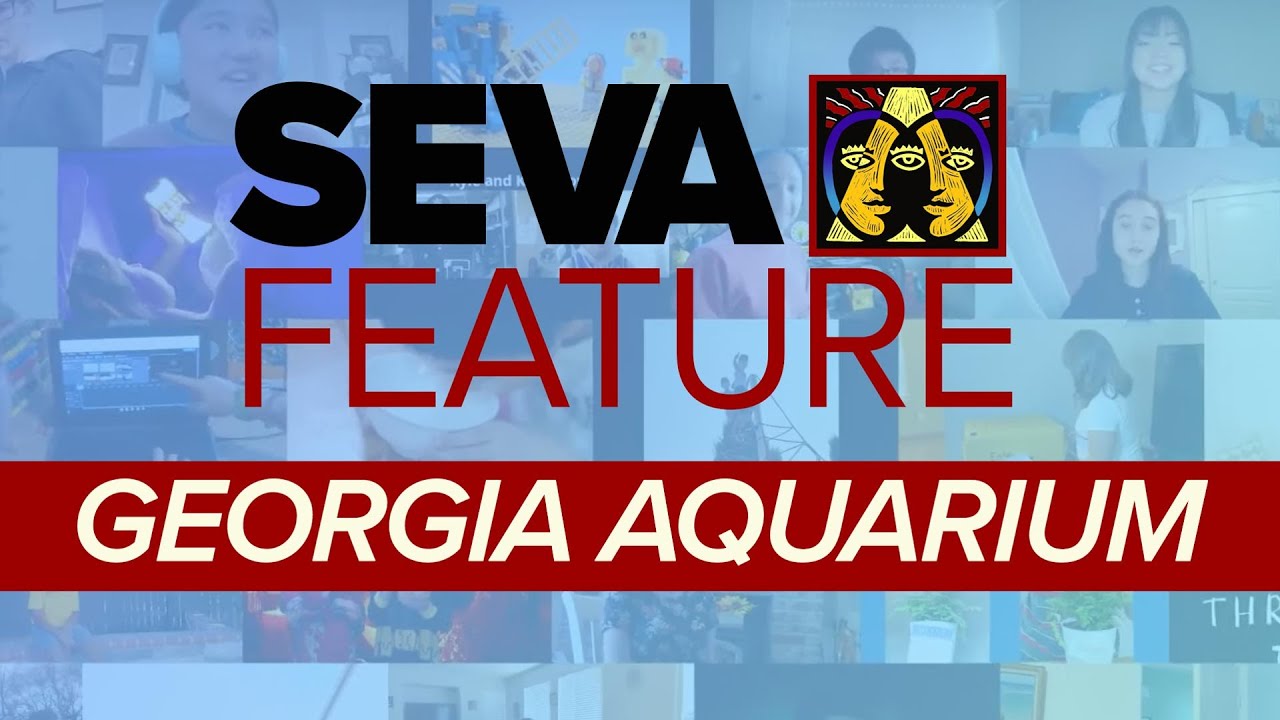 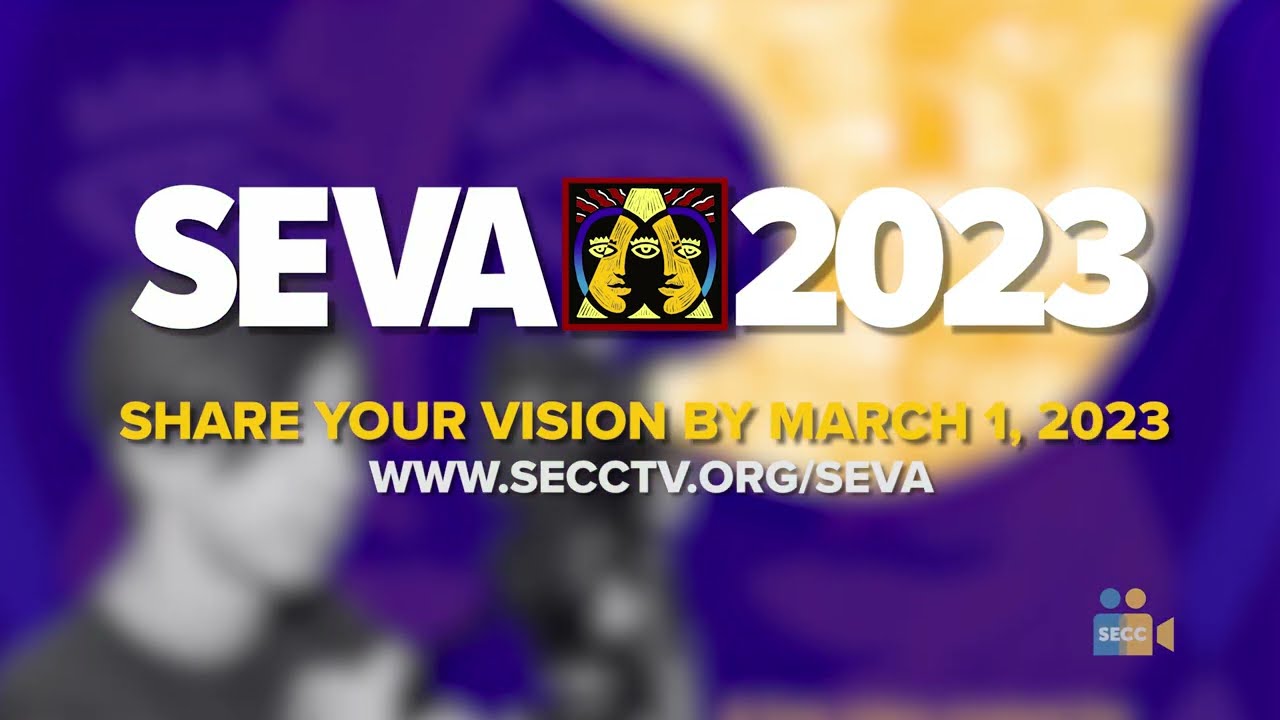 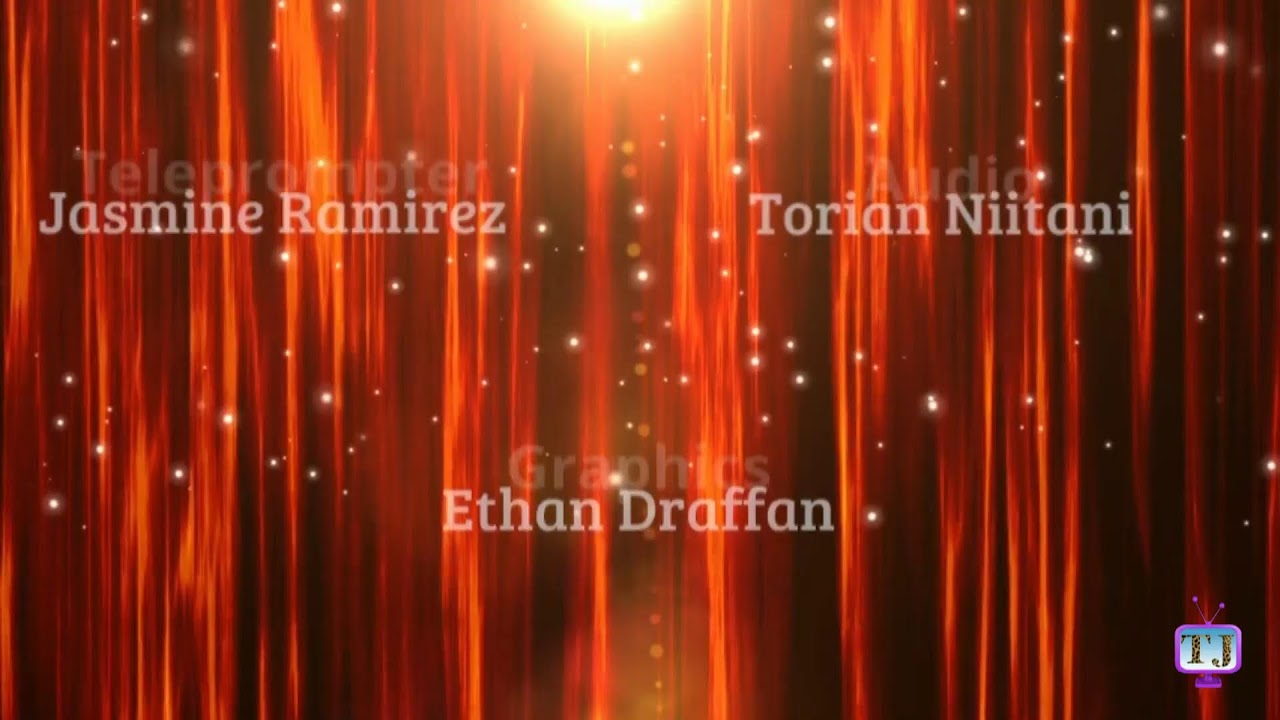 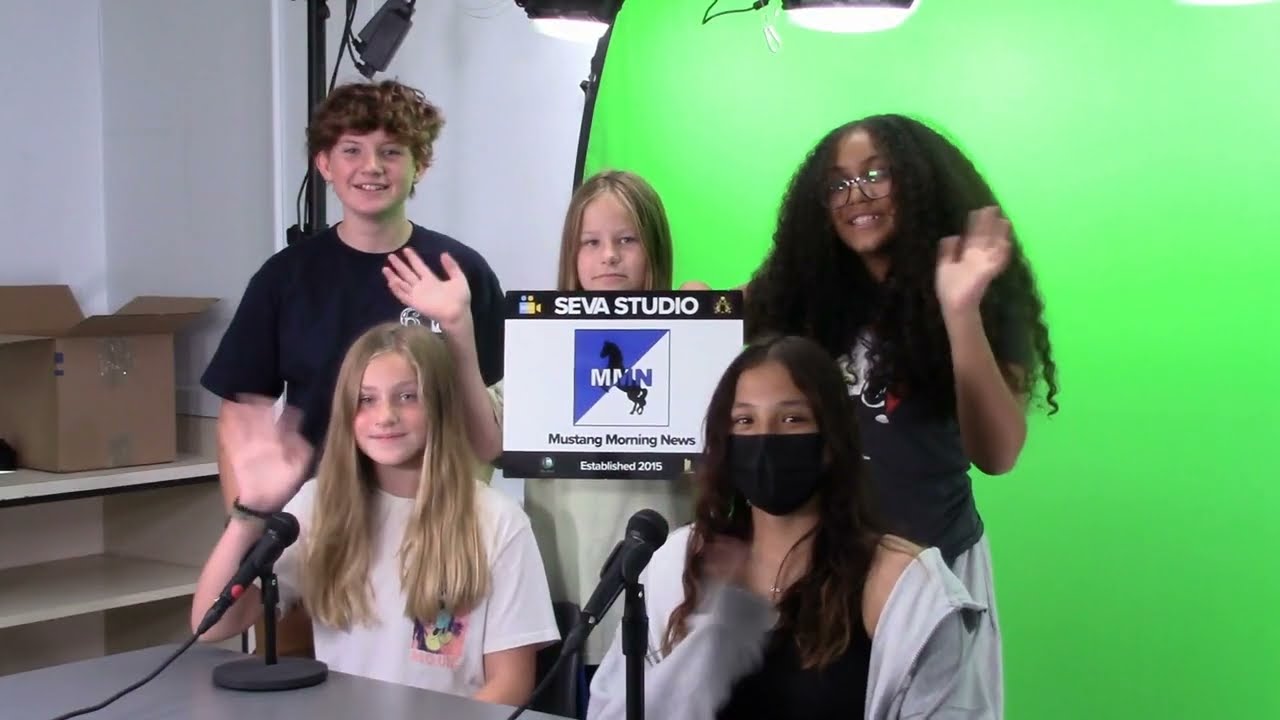