Honoring Women Who Fight All Forms of Discrimination Against Women in California.

Authors Steve and Susie Swatt will present their upcoming book, Paving the Way: The Struggle for Women’s Political Equality in California, which weaves the dramatic public and personal stories of dozens of mostly unsung and long-forgotten women who challenged traditional nineteenth- and twentieth-century concepts of femininity into a 170-year historical narrative. From pioneering days to contemporary times, the book traces the development of the still-unfinished mosaic of the California women’s political movement and documents the fierce fights California women have undertaken seek influence, clout, and political parity with their male counterparts. 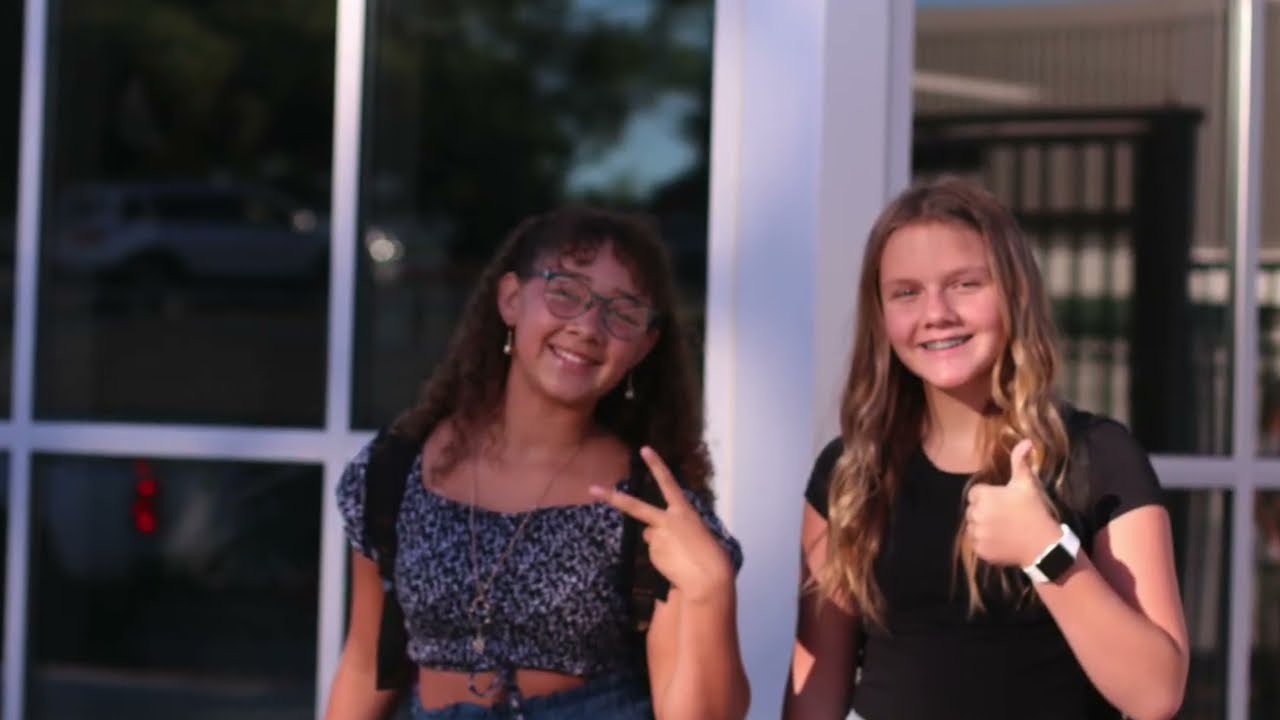