Sacramento State celebrated with honorary doctorates three individuals whose lifetime accomplishments have made an impact on the University and its students. President Robert S. Nelsen presented special degrees to:

— Alice A. Huffman, Honorary Doctor of Humane Letters. Huffman has served as president of California NAACP since 1999 and is a former California State University (CSU) trustee who champions underrepresented youth in STEM (science, technology, engineering, and mathematics) disciplines.

— Ruth M. Rippon, Honorary Doctor of Fine Arts. The renowned ceramic artist taught at Sacramento State for 31 years, beginning in 1956, and throughout her career, she helped to elevate the craft of ceramics into fine art. The Crocker Art Museum honored her last fall with an exhibit of 90 works to celebrate her 90th birthday.

— Ernest E. Tschannen, Honorary Doctor of Humane Letters. The Swiss immigrant and self-made millionaire amassed his fortune by investing in real estate. He donated $9 million to Sacramento State’s Science Complex, which will bear his name when it opens in Fall 2019. His was the largest single gift in Sacramento State’s 71-year history. Tschannen also gave $750,000 to the University’s “Power of 1,000 Hornets” campaign to build a campus events center.

For more on these honorees: csus.edu/commencement/honorarydoctorate.html 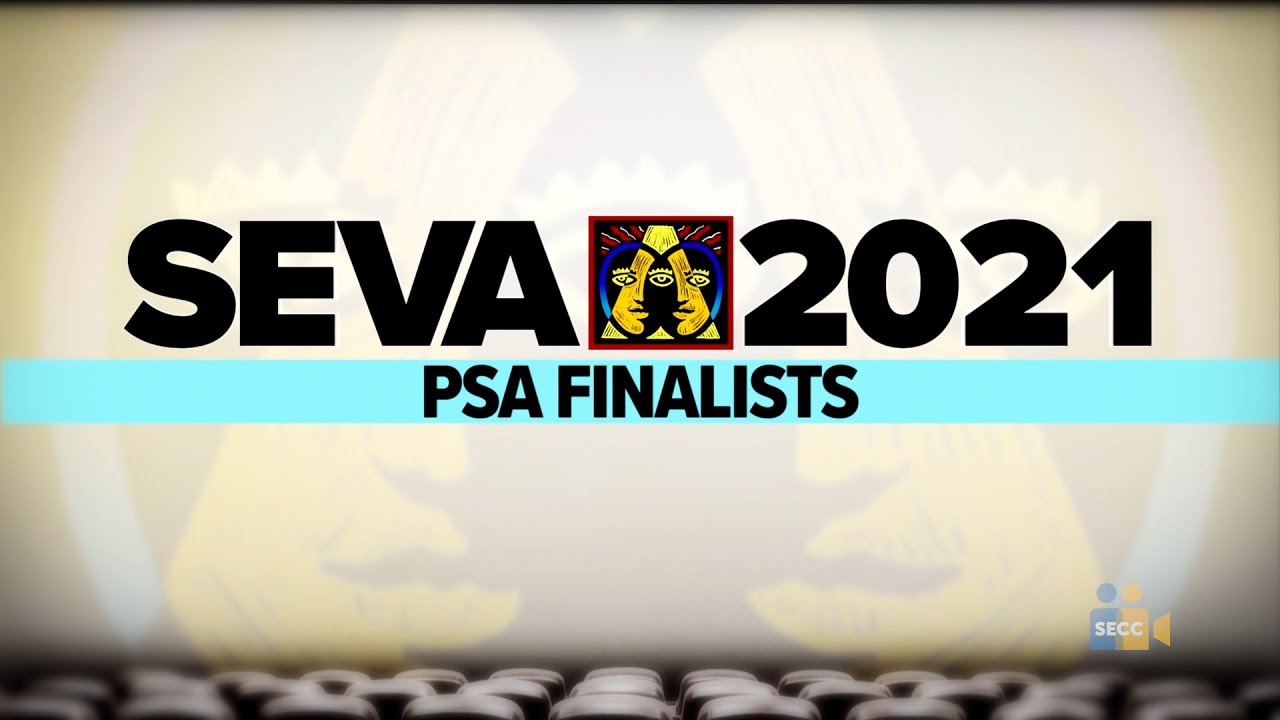 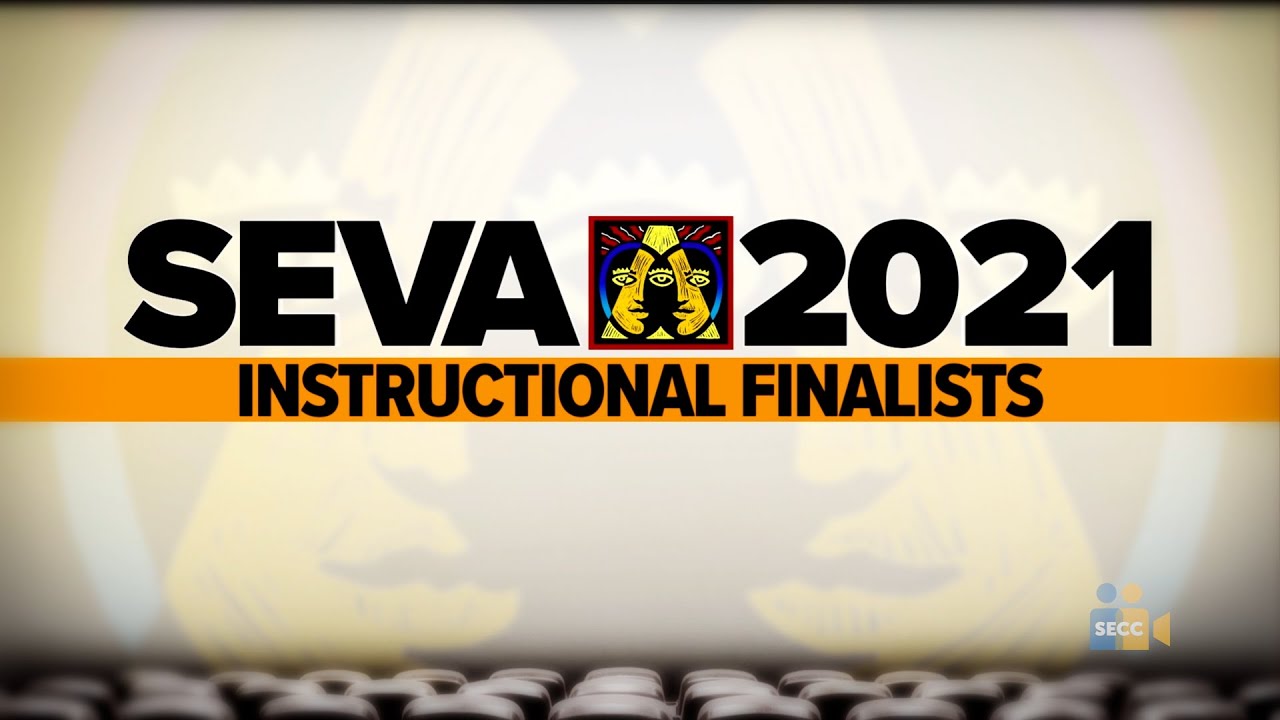 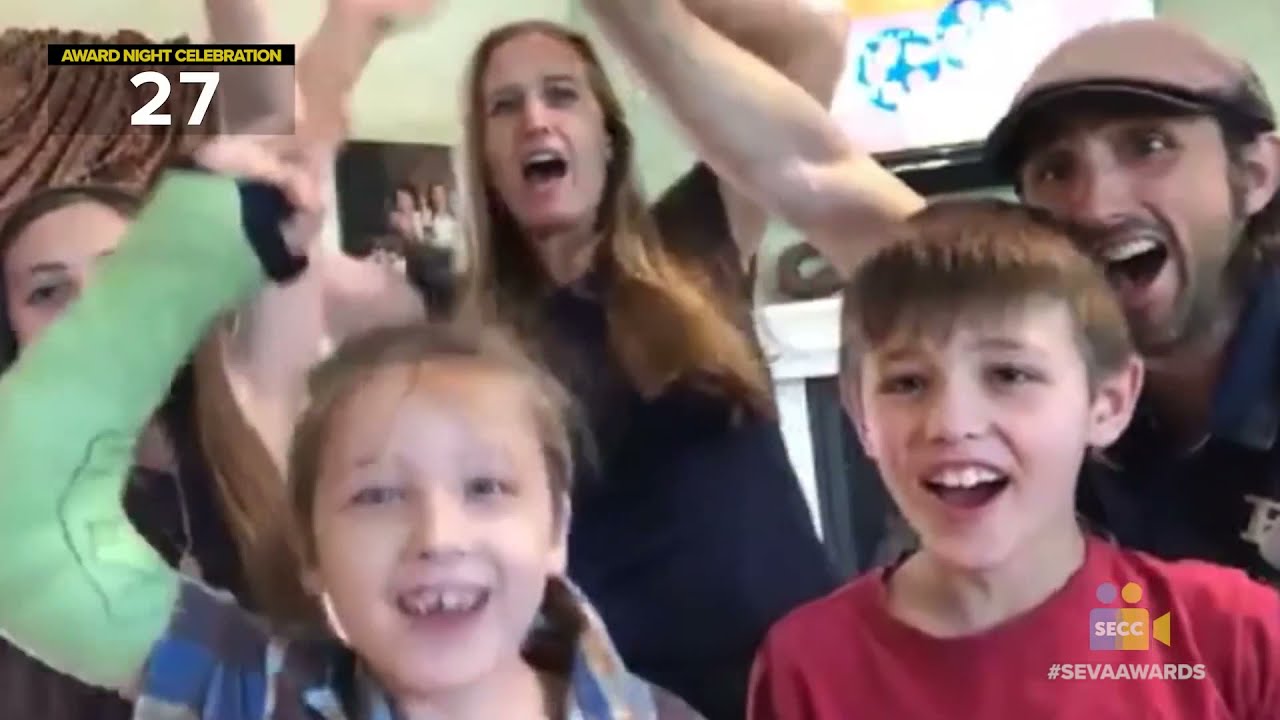 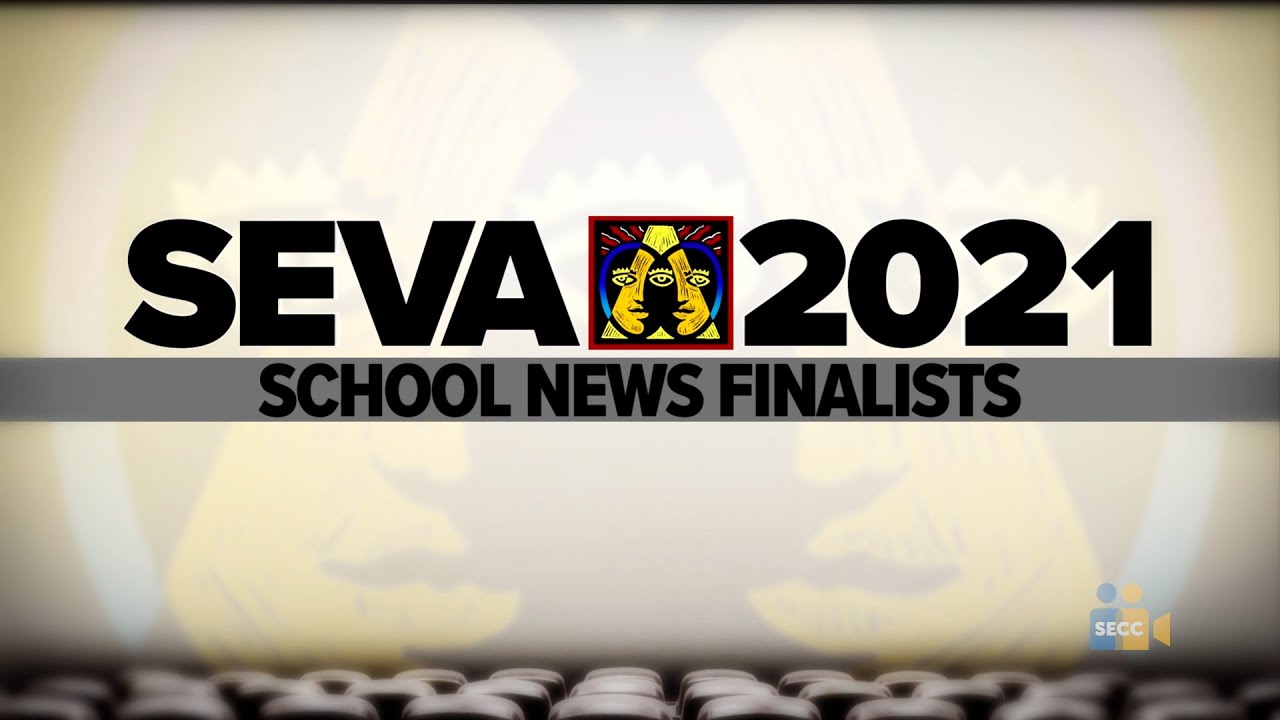 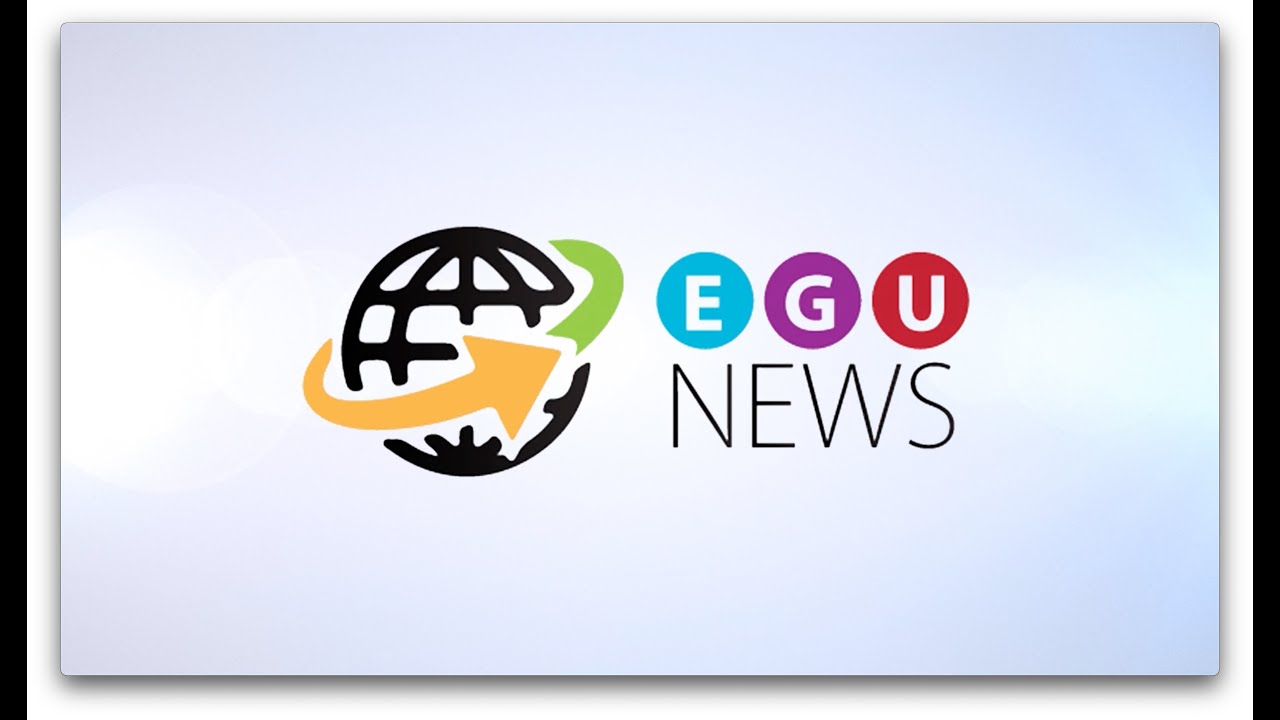 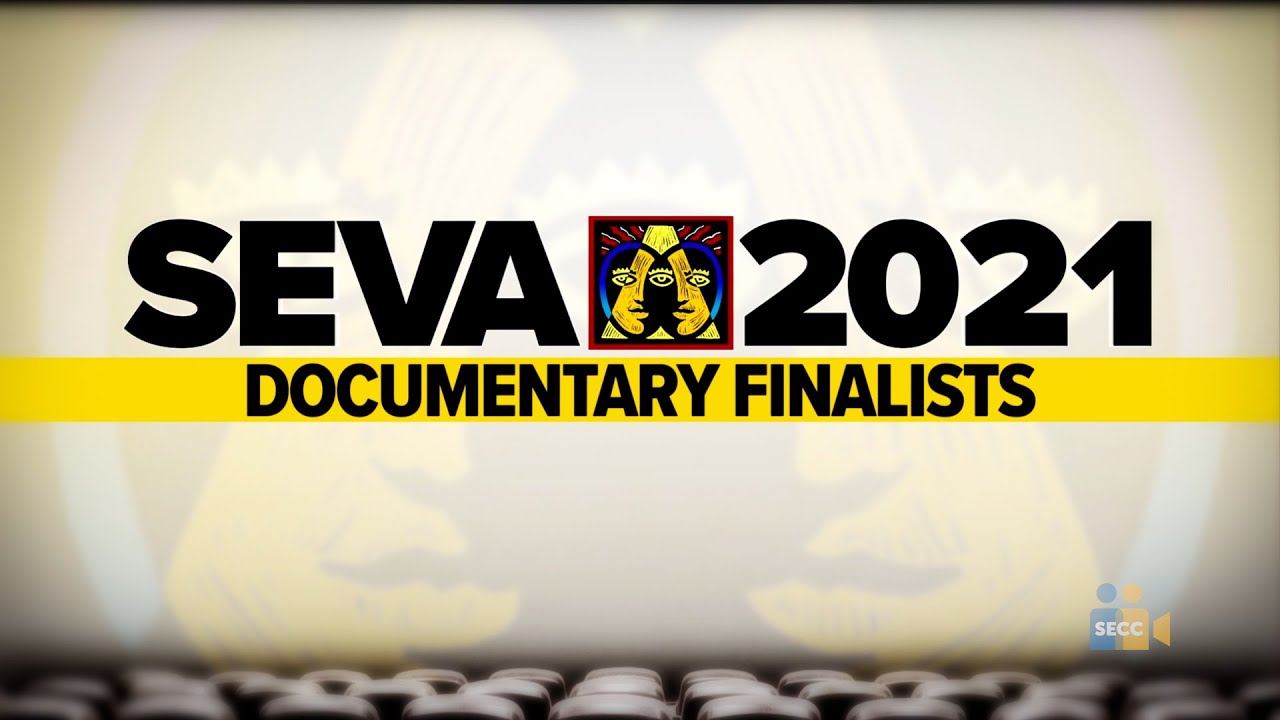