Aja Johnson became involved in campus organizations early in her Sacramento State career and has been a strong advocate for oppressed groups. A first-generation college student, her research has been published in the McNair Scholars Journal, and her campus involvement includes working as a student programmer with the PRIDE Center to develop and facilitate programming to educate the campus on queer and trans allyship. She also co-developed the Multi-Cultural Center’s Social Justice Leadership Seminar and served on the student team that helped establish the Martin Luther King Jr. Center. Off campus, she worked as a recreation aide at Hagginwood Community Center and as a college mentor with the 10,000 Degrees Summer Institute. 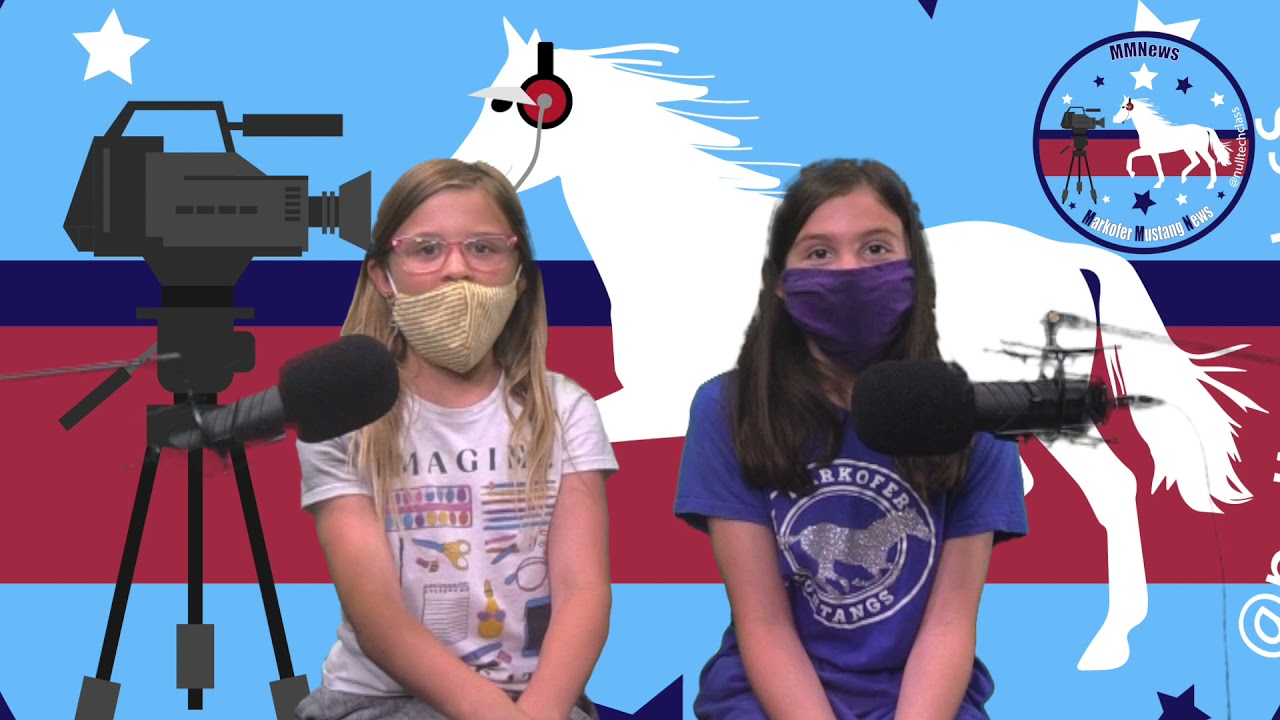 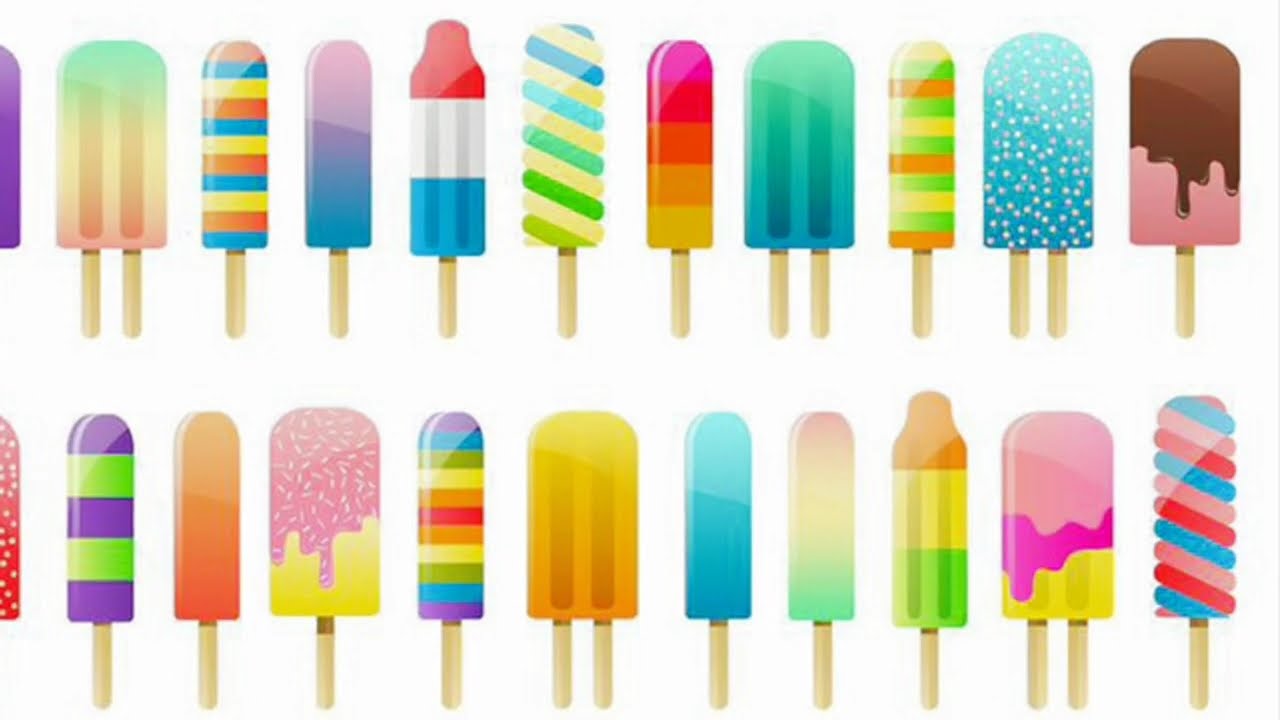 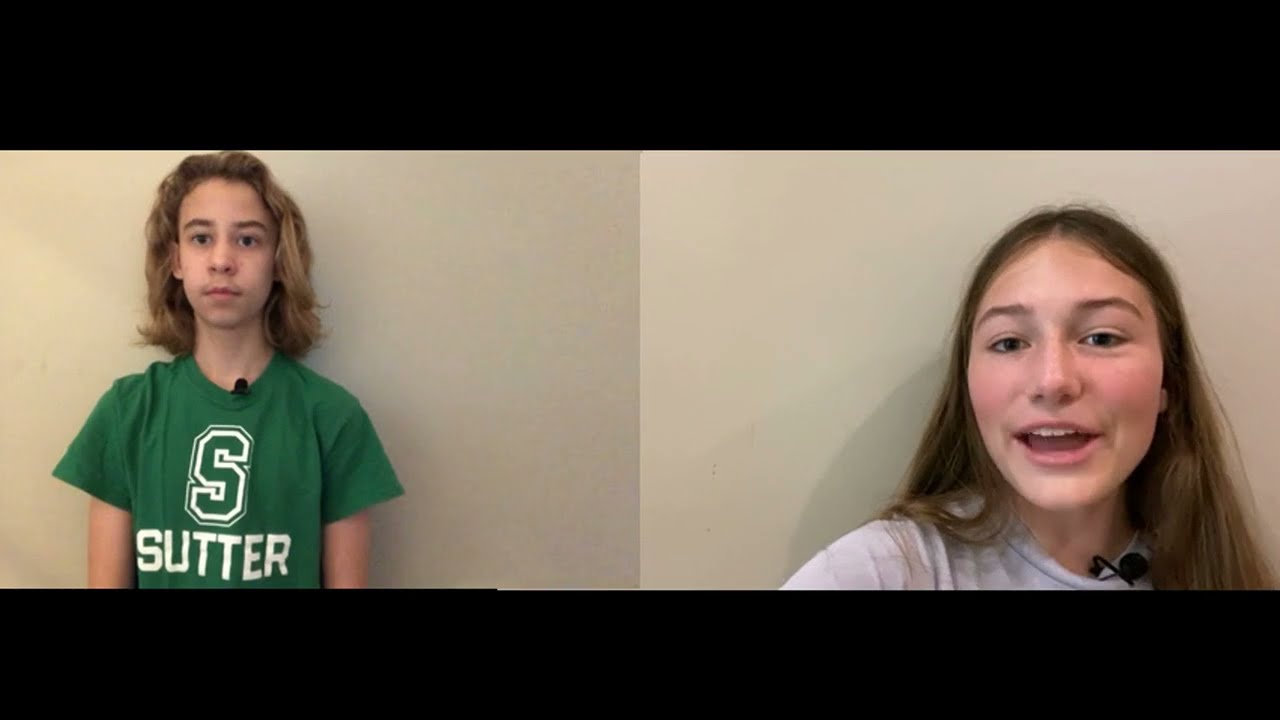 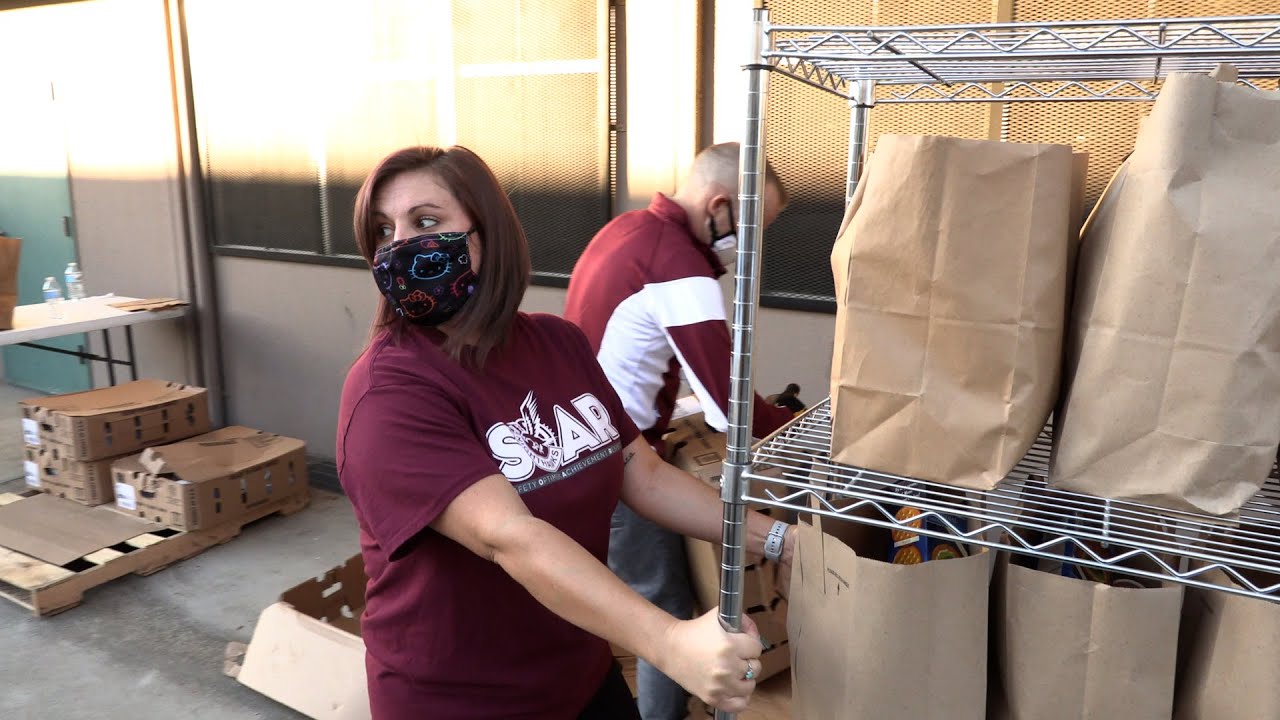 This week brings the last of over 50 high school graduations from across the region that we had the pleasure of sharing this year. Congratulations to the entire #Classof2021! #SECCTV pic.twitter.com/de9m88marS

In this SEVA Feature, producer Nassali shows how being an athlete can help in your academic career. She also checks in with SEVA TV Host Nebaiot on how the pandemic has effected her pursuits: secctv.org/seva-feature-t… pic.twitter.com/g5IT702Hyq

Celebrate World Ocean Day! To learn what it takes to put on a broadcast like this, watch #SEVACON: Live Field Trip with CA State Parks bit.ly/sevacon-ports twitter.com/portsprogram/s…