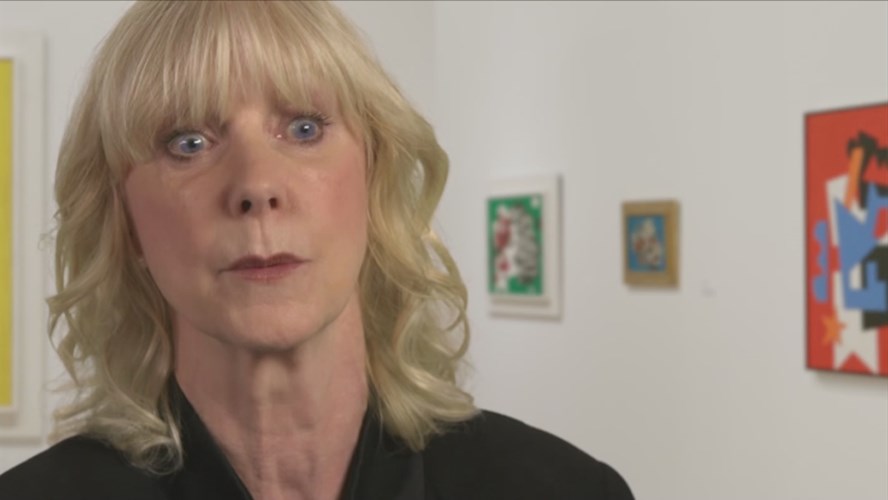 Narrated by John Lithgow, this film was made in conjunction with the exhibition Stuart Davis: In Full Swing. Stuart Davis (1892 –1964) was an American original. Trained as a realist painter, he became a pioneering abstract artist after seeing works by Van Gogh, Gauguin, Matisse, Picasso, and other European modernists at the Armory Show in New York in 1913. Davis’s exuberant, colorful compositions echo the dynamism of the American scene and the rhythms of jazz, the artist’s lifelong passion. This documentary surveys his career and includes original footage shot on location in New York and Gloucester, Massachusetts; interviews with scholars and a musician; images of Davis’s paintings; and archival footage and photographs of the artist. Produced by the department of exhibition programs. This film was made possible by the HRH Foundation.