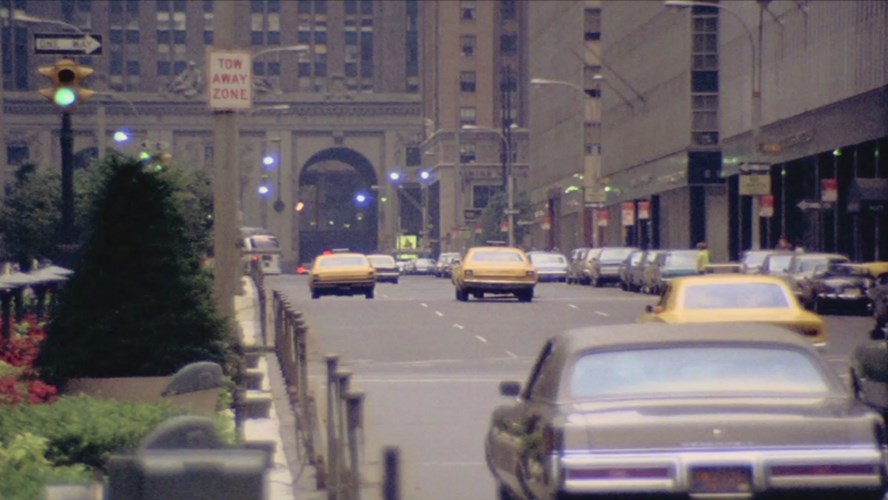 This film is made in conjunction with the exhibition Los Angeles to New York: Dwan Gallery, 1959–1971, on view from September 30, 2016, to January 29, 2017. Produced by the Department of Exhibition Programs, the film follows the career of Virginia Dwan, who opened her first art gallery in Los Angeles in 1959 and went on to organize dozens of exhibitions of remarkable range, representing movements as diverse as abstract expressionism, pop art, minimalism, conceptualism, and land art. In her earliest days as a dealer, Dwan brought New York art and artists – Larry Rivers, Franz Kline, Robert Rauschenberg, Claes Oldenburg, among others – to a West Coast audience and supported young French artists, including Yves Klein. The opening of a New York location in 1965 made Dwan Gallery the country’s first bicoastal gallery. There Dwan’s aesthetic shifted toward the spare, restrained look of minimalism. In 1971 she abandoned her career as a dealer and focused on supporting ambitious earthworks, such as Robert Smithson’s Spiral Jetty – a 1,500-foot coiled sculpture on the shore of Great Salt Lake in Utah. The film includes a new interview with Virginia Dwan, comments from Claes Oldenburg and Charles Ross, whose work she supported, and archival footage of the exhibitions and happenings she sponsored in the 1960s. The film was made possible by the HRH Foundation.