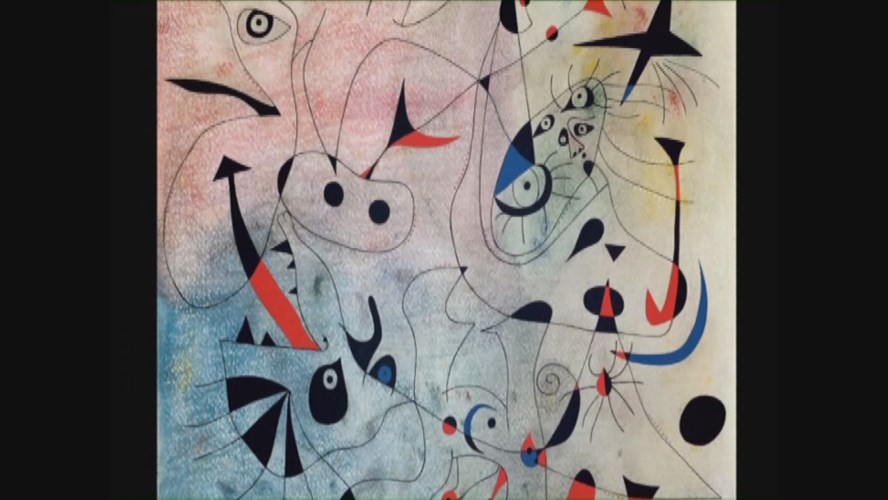 This documentary, narrated by Ed Harris, was produced by the National Gallery of Art in conjunction with the exhibition Joan Miró: The Ladder of Escape. Joan Miró was passionately committed to his native Catalonia and its struggle for independence from Spain. But he also longed to escape into artistic freedom. This tension drove his art in strange and beautiful ways. Miró was by turns influenced by Dada, surrealism, and abstract expressionism. His changes in styles and subjects also reflected the horrific events of the Spanish Civil War, World War II, and the dictatorship of Franco. This documentary includes original footage shot in Barcelona and Catalonia, images of Miró’s paintings and sculpture, and archival footage and photos.