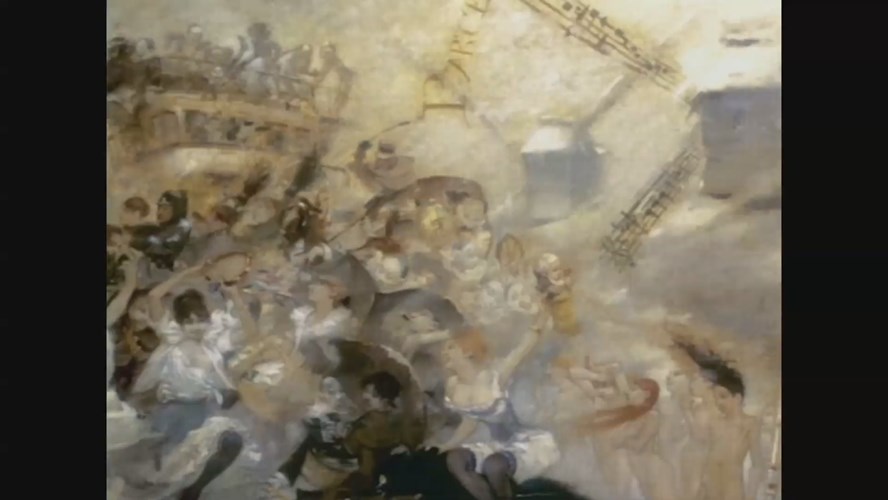 The self-taught Rousseau was rejected by traditionalists but championed by avant-garde artists and writers including Picasso. Rousseau is best known for his jungle landscapes that depict a world both seductive and terrifying. The film considers them in the context of France’s fascination with the exotic during the nation’s colonial expansion in the late nineteenth century. It features archival film and photographs as well as present-day footage of the Parisian parks, zoos, and greenhouses that fueled Rousseau’s imagination.

This week, on the Family Engagement Forum, watch "The Building Blocks of Literacy" from @NatomasUSD. Tune in to #SECCTV Comcast 15 Thursday, July 7 at 1PM to watch.