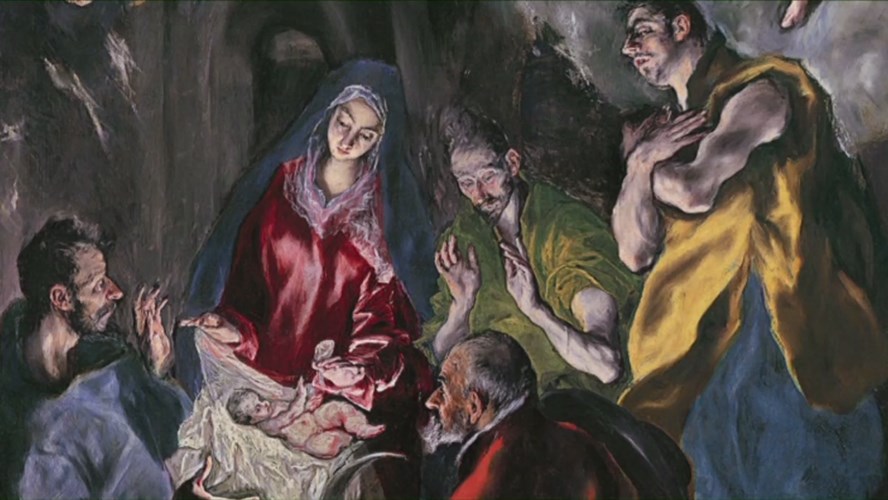 Narrated by Adrien Brody, this film was made in conjunction with the exhibition El Greco in the National Gallery of Art and Washington-Area Collections: A 400th Anniversary Celebration. El Greco (1541 – 1614) was born Domenikos Theotokopoulos in Crete. He began his career as a painter of icons for Byzantine churches. Moving to Italy and then to Spain, his work fused lessons learned from the glories of Byzantium with the ravishing color of Venetian art and the elegant artificialities of Roman mannerism. Settling in Toledo, he created a passionate outpouring of work. He painted haunting portraits of saints and scholars, biblical scenes, martyrdoms, and miracles in a highly personal, visionary style charged with emotion and drama. His work puzzled many contemporaries, but later artists, including Picasso, considered him a prophet of modernism.

A new episode of SEVA TV premieres this Saturday, November 27 at 12PM on #SECCTV Comcast 15 and YouTube! pic.twitter.com/GDggotZOwK

Joey's Food Locker has been feeding local families for over 6 years. Learn about the great work they do in this 2016 video: youtu.be/xgB8nHmMyWc

Tune in to the annual SEVA TV Thanksgiving marathon! youtu.be/F2ocHOXyTpI