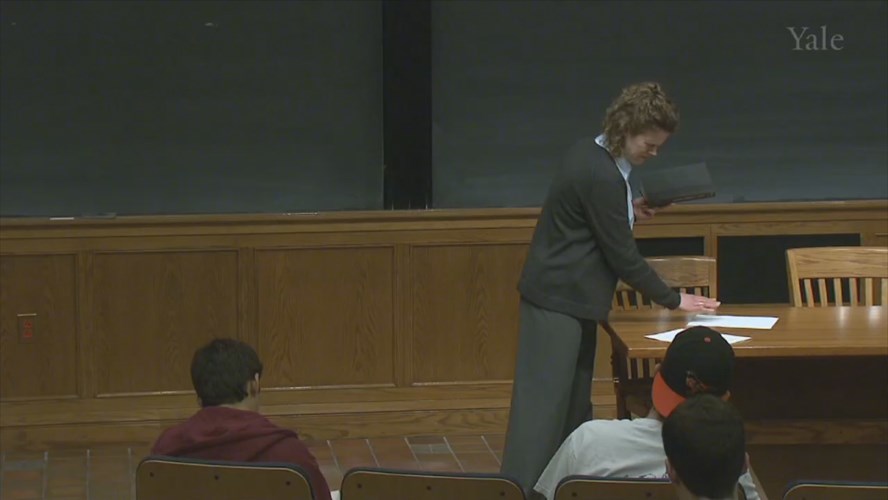 In this final lecture on The Human Stain, Professor Hungerford argues that desire is the engine of narrative, for Roth, both at the structural level and in the very grammar of his sentences. Sex and writing are alike in their attempt to cross the boundaries between persons. Passing does not only occur racially, but is also likened to the process whereby a writer, like Roth or his proxy Nathan Zuckerman, comes to inhabit the subjectivities of other characters. One effect of these conflations–for example, Nathan standing for Faunia as he dances with Coleman–is to raise the threat of homoeroticism, which for Roth collapses difference with same-sex desire. Such stereotypes are a controversial characteristic of Roth’s fiction, which nevertheless continues to draw great admiration.