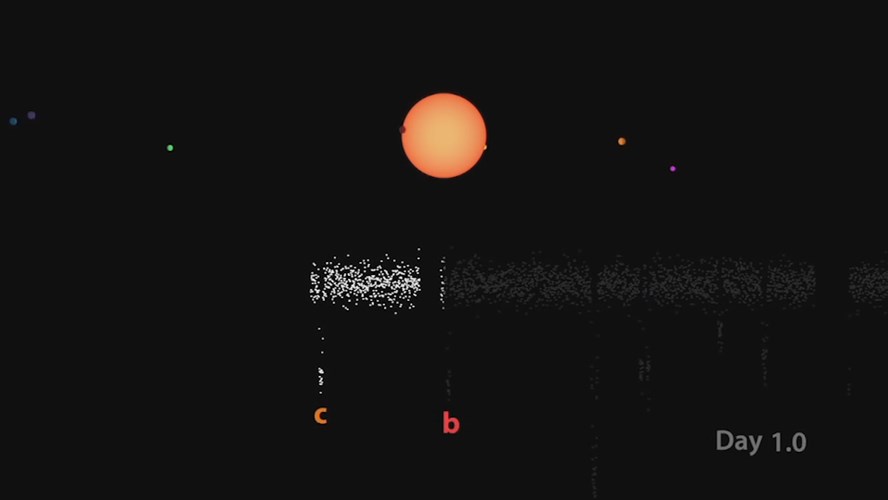 NASA held a news conference Feb. 22 at the agency’s headquarters to discuss the finding by the Spitzer Space Telescope of seven Earth-sized planets around a tiny, nearby, ultra-cool dwarf star. Three of these planets are in the habitable zone, the region around the star in which liquid water is most likely to thrive on a rocky planet. This is the first time so many planets have been found in a single star’s habitable zone, and the first time so many Earth-sized planets have been found around the same star. The finding of this planetary system, called TRAPPIST-1, is the best target yet for studying the atmospheres of potentially habitable, Earth-sized worlds

A new episode of SEVA TV premieres this Saturday, November 27 at 12PM on #SECCTV Comcast 15 and YouTube! pic.twitter.com/GDggotZOwK

Joey's Food Locker has been feeding local families for over 6 years. Learn about the great work they do in this 2016 video: youtu.be/xgB8nHmMyWc

Tune in to the annual SEVA TV Thanksgiving marathon! youtu.be/F2ocHOXyTpI