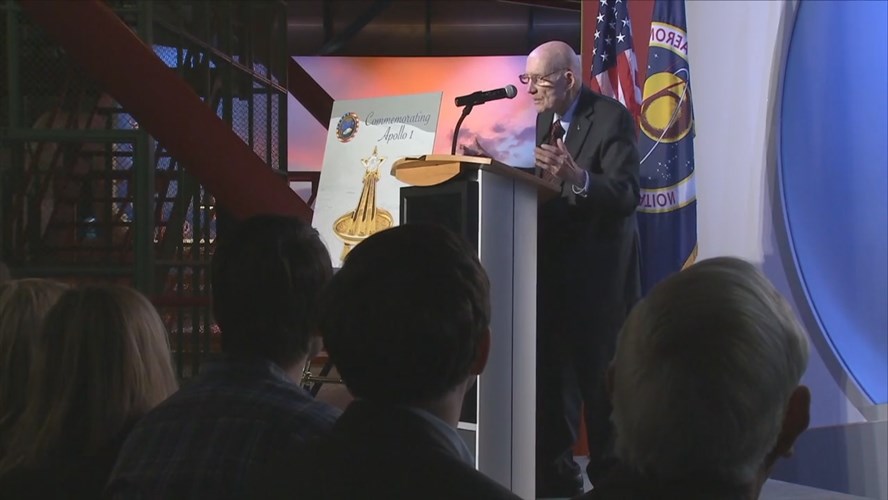 This week, on the Family Engagement Forum, watch "The Building Blocks of Literacy" from @NatomasUSD. Tune in to #SECCTV Comcast 15 Thursday, July 7 at 1PM to watch.